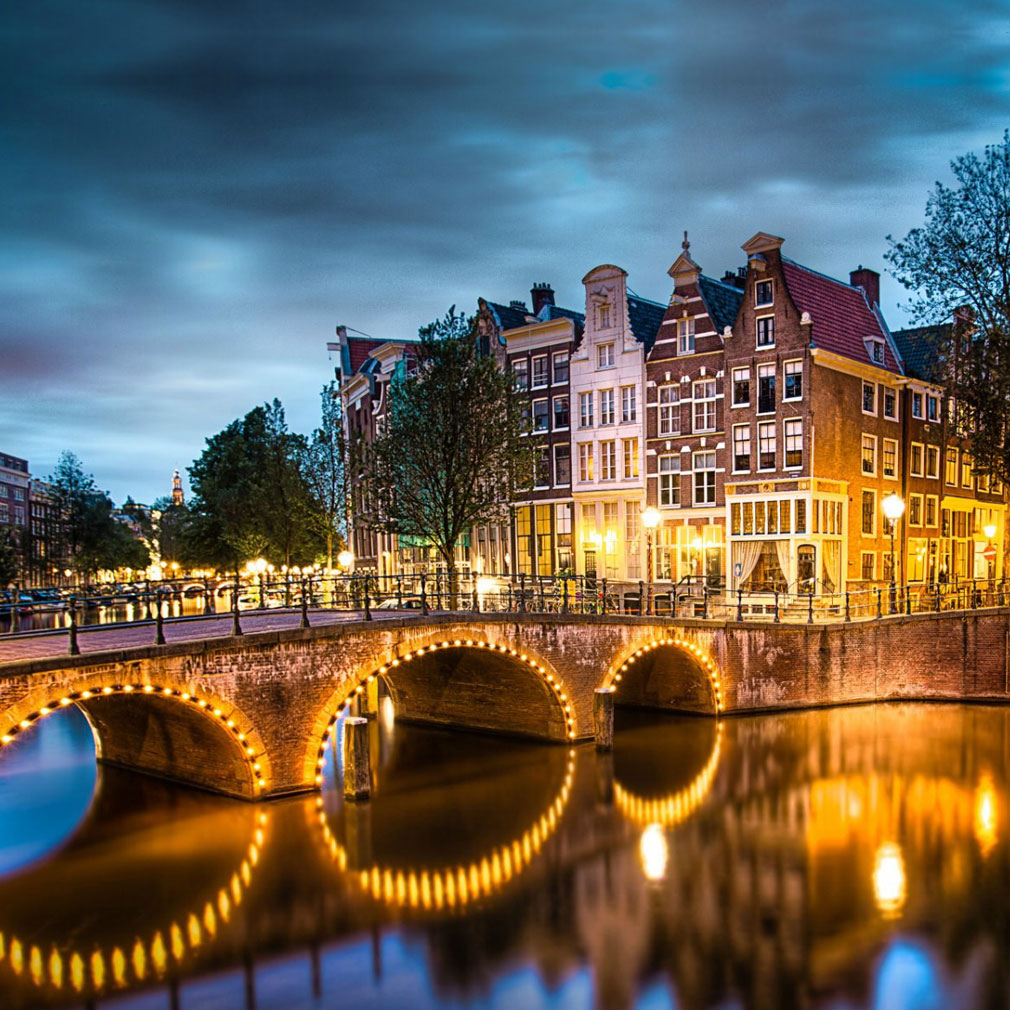 Where can you go for an escape that has world-renowned art museums, vibrant nightlife, important historical monuments and unique architecture?

Still trying to figure it out. The answer is: Amsterdam — the city that’s basically wonderland for adults. It may just be everything you ever wanted in a home and more. Life would just be better if you could be in Amsterdam right now, wouldn’t it?

Not convinced? Check out these 10 reasons below. 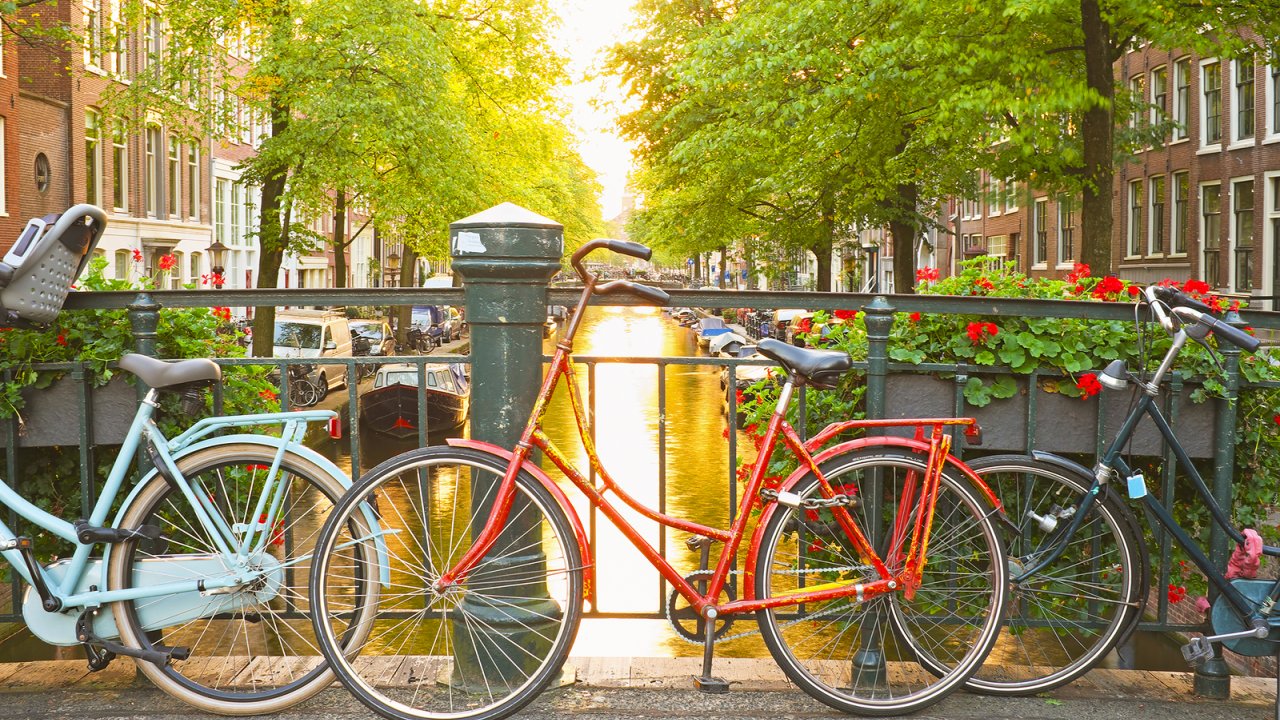 Throughout the city, 800,000 bikes are being used! Cycling is one of the main forms of transportation and everybody does it.

2. Because anyone over the age of 18 can buy and smoke weed legally (if that’s what you’re into) 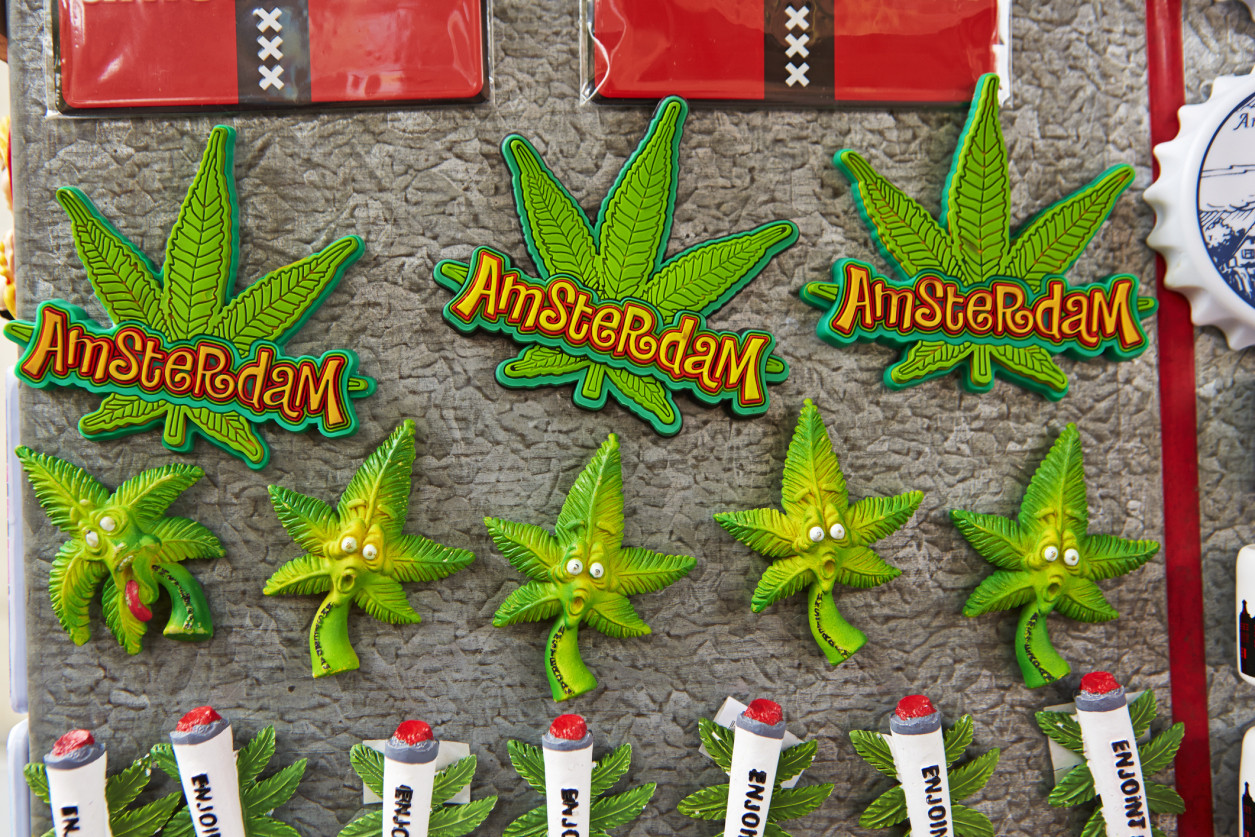 If you’re going to indulge, head to one of the city’s famed coffee shops, where buying and smoking marijuana is legal.

3. Home to the only floating flower market in the world 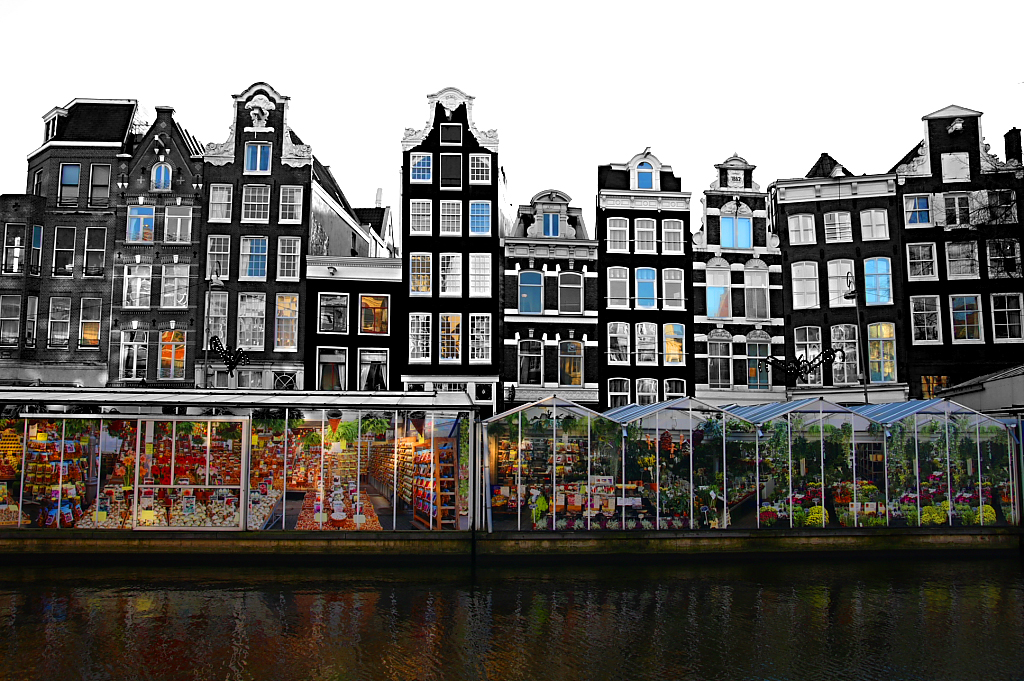 It makes shopping for pretty flowers that much more fun.

4. It is a foodie’s paradise 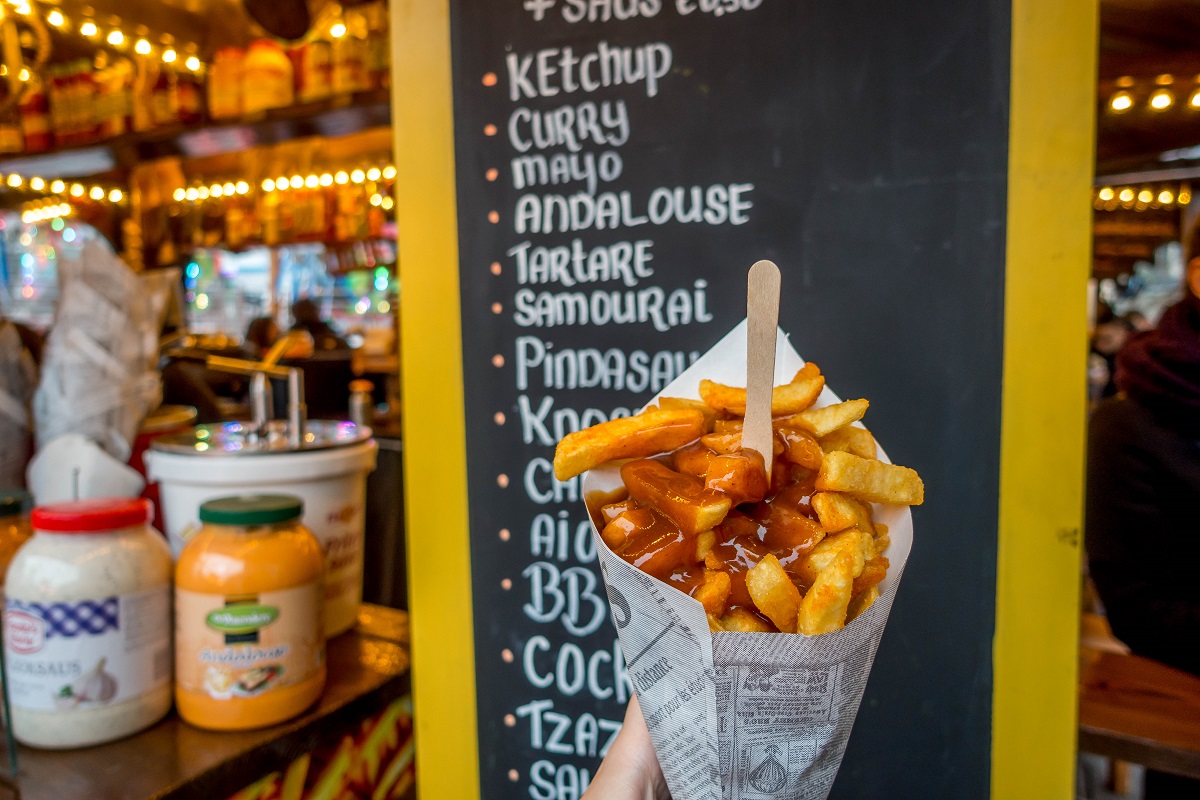 Food is a big deal in Amsterdam, and les frites – perhaps better known as fries in the English-speaking world – are everywhere and utterly delicious.

5. A city with quirks and character 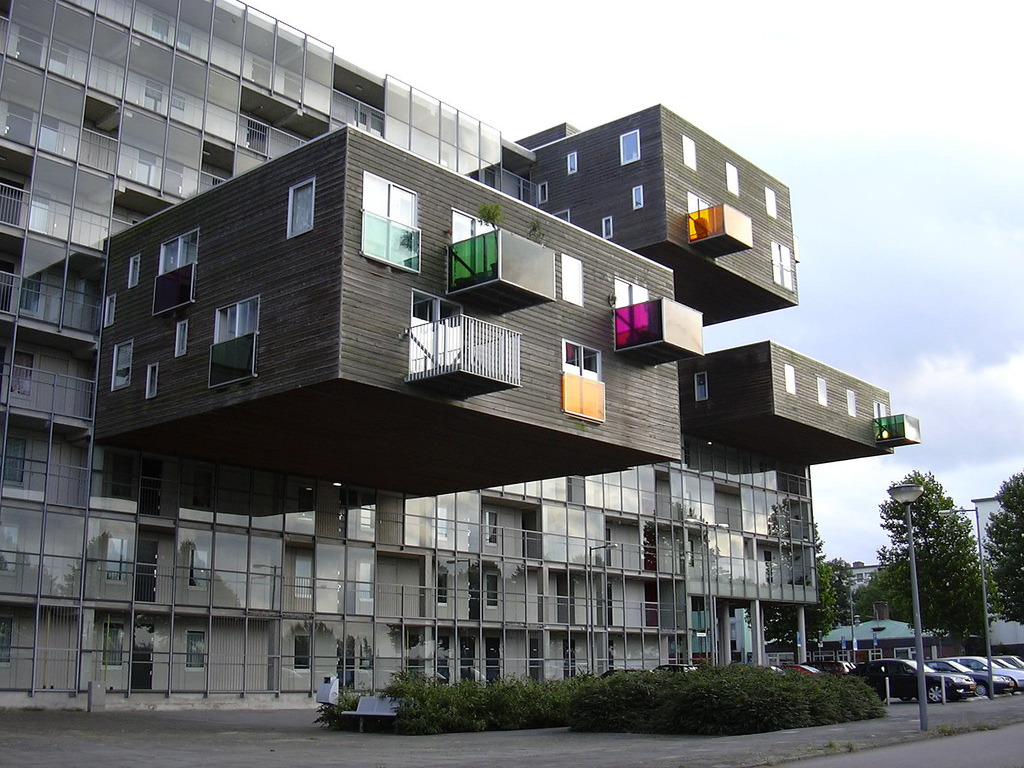 Amsterdam is nothing if not quirky and full of character; it’s an unusual place to visit or live in. The city has drawn artists and dreamers to its streets for centuries, and its traditional Dutch architecture is a magnificent monument to the imagination and drive of the City Fathers.

6. The sheer abundance of Tulips 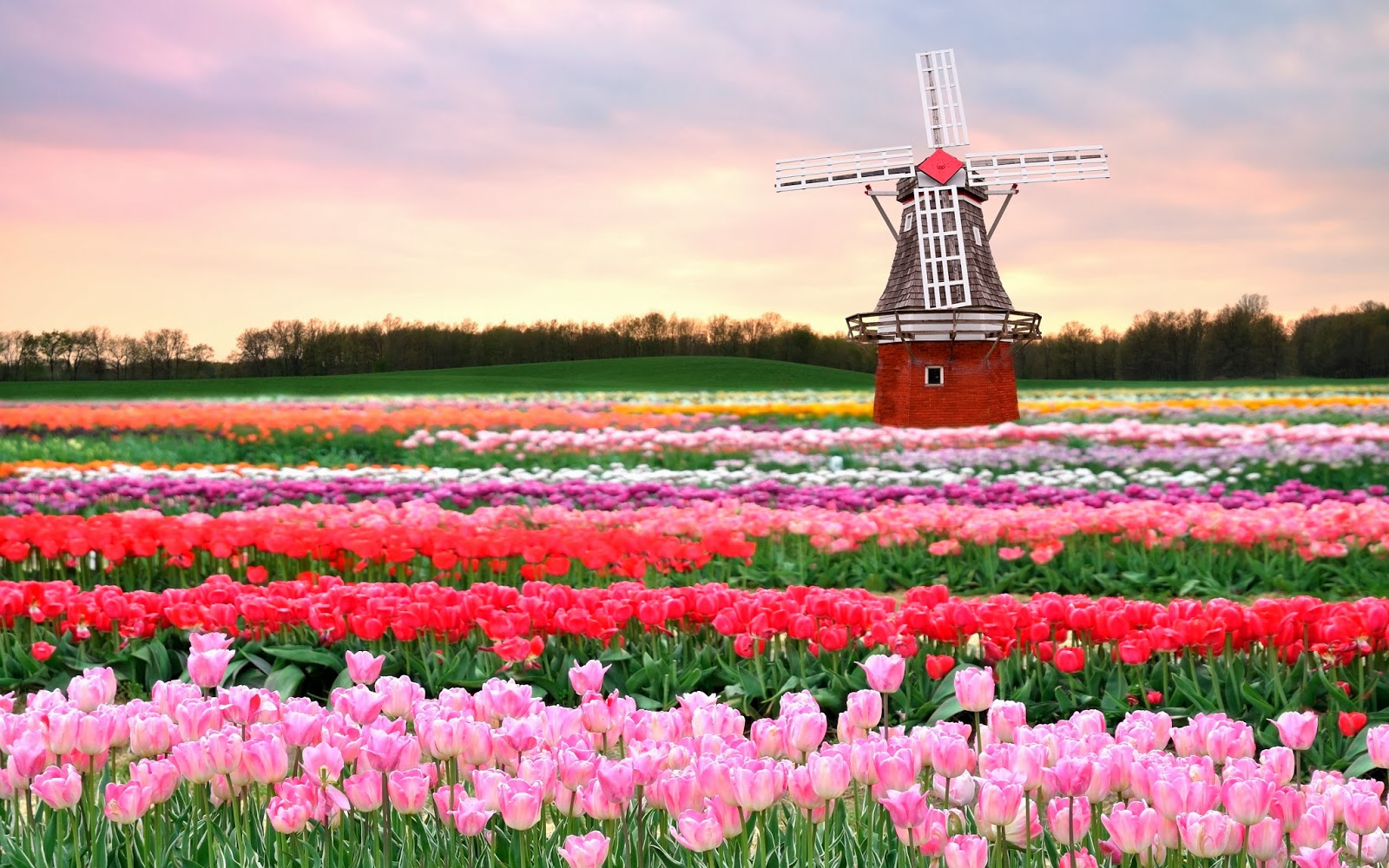 Keukenhof’s flower extravaganza is located about half an hour from Amsterdam. The epic garden is only open from March 20 to May 18 and features a vast, colorful array of flowers, including the Netherlands’ famous tulips.

7. You can live by the side of a canal 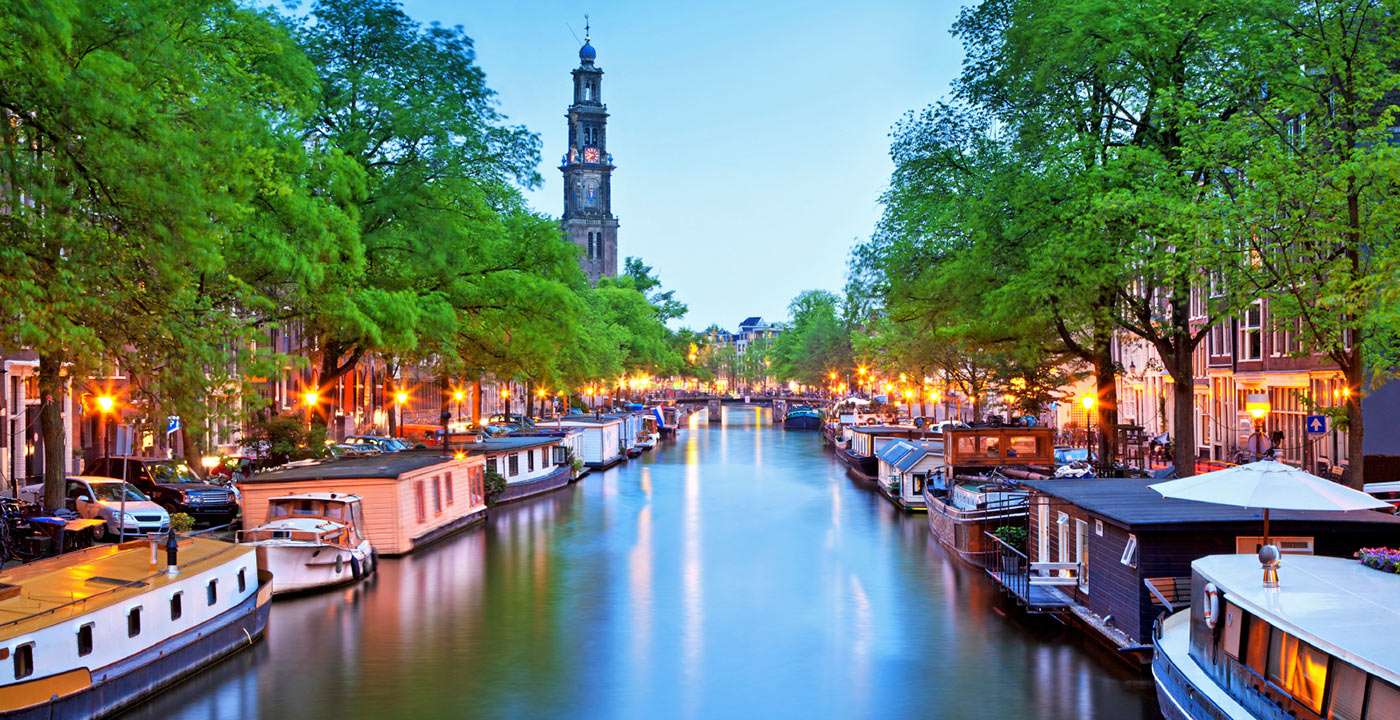 In a houseboat, of course. There are also houseboats you can rent for short-term stays.

8. You get access to the best museums in the world 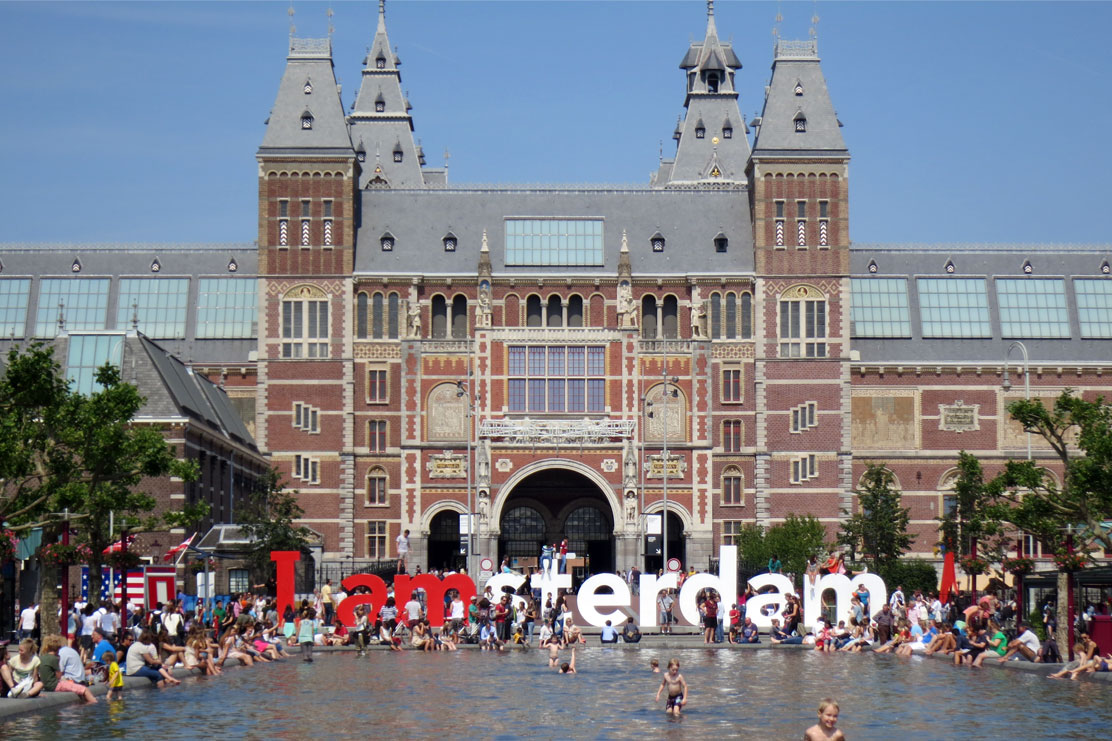 The Rijksmuseum is probably the Netherlands‘ most iconic and famous place to view art. It houses more national treasures, historic objects and works of art than you can even imagine. There’s also the Van Gogh Museum, which maintains the world’s largest collection of van Gogh’s art.
9. Because there is oodles of nature 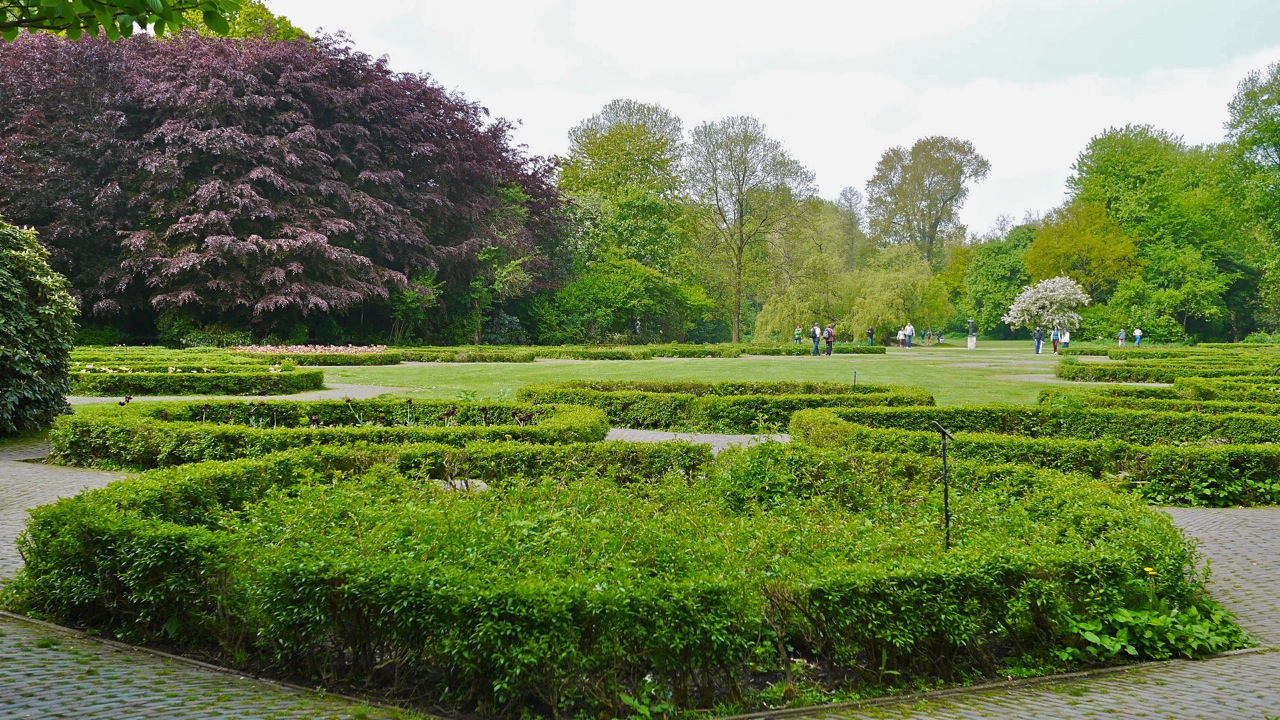 And who doesn’t like being surrounded by the beauty of nature.
10. Gezelligheid 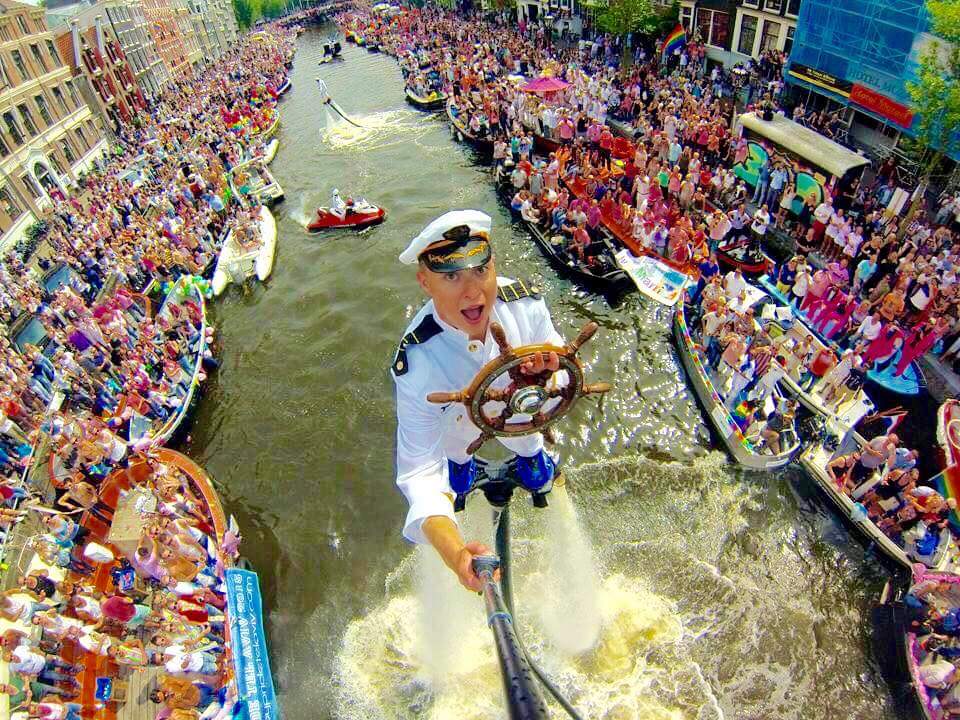 Gezelligheid is a Dutch abstract noun that encompasses Dutch culture. While it has no true English translation, it can mean quaint, cozy, friendly, warm and/or welcoming. Gezelligheid can refer to a nice atmosphere, a friendly community or that wonderful feeling of contentment. The fact that this term exists is just proof that life is better in Amsterdam.
Chhavi Mahajan 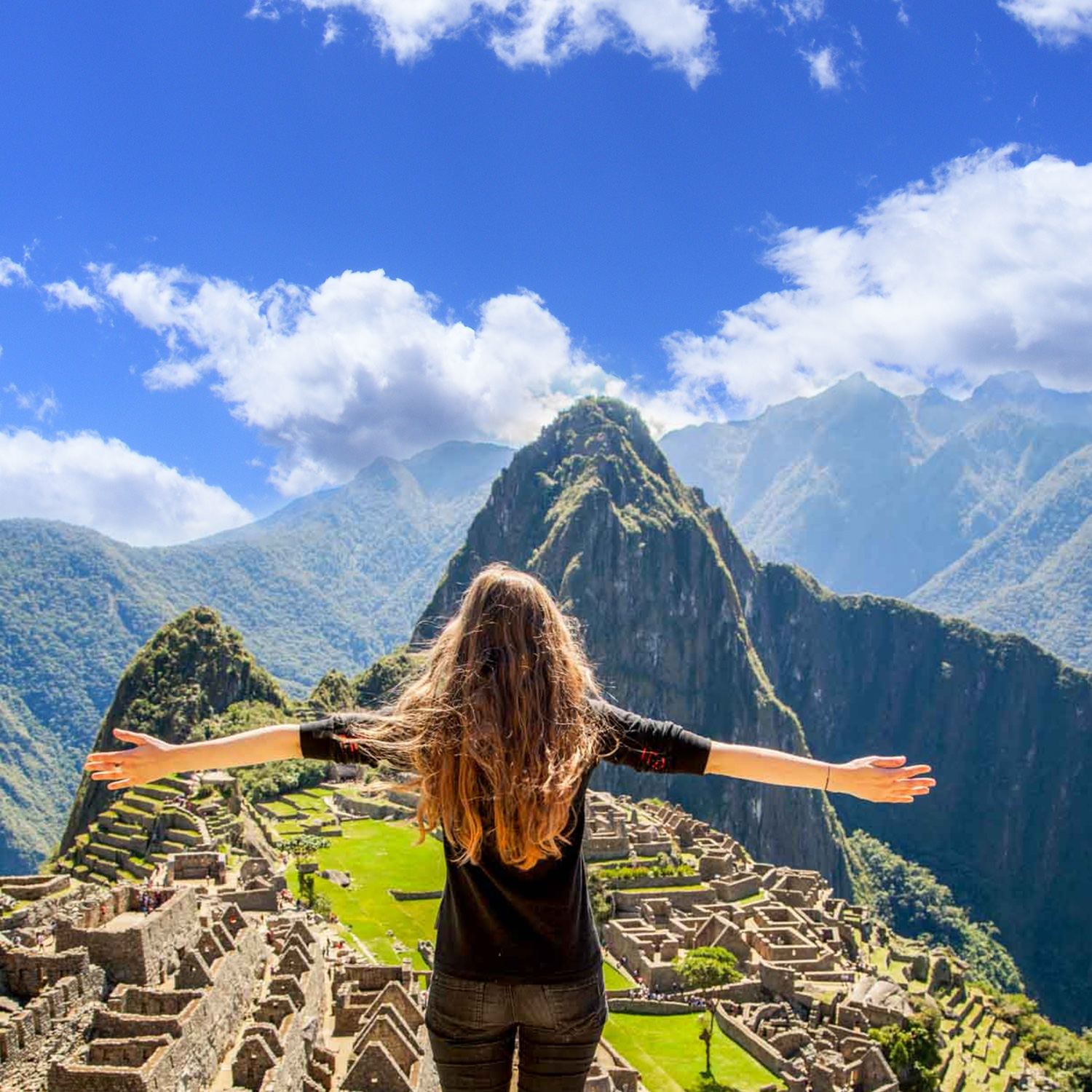 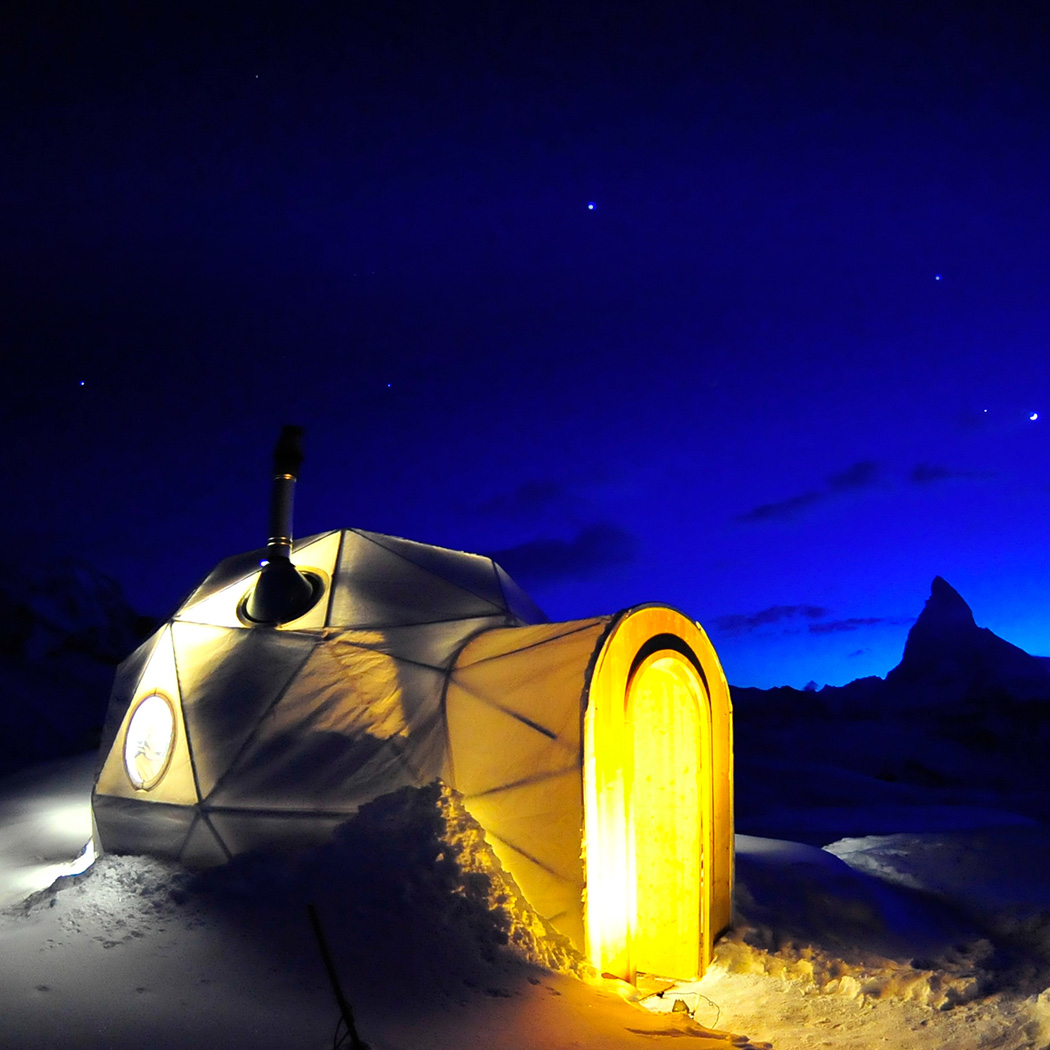