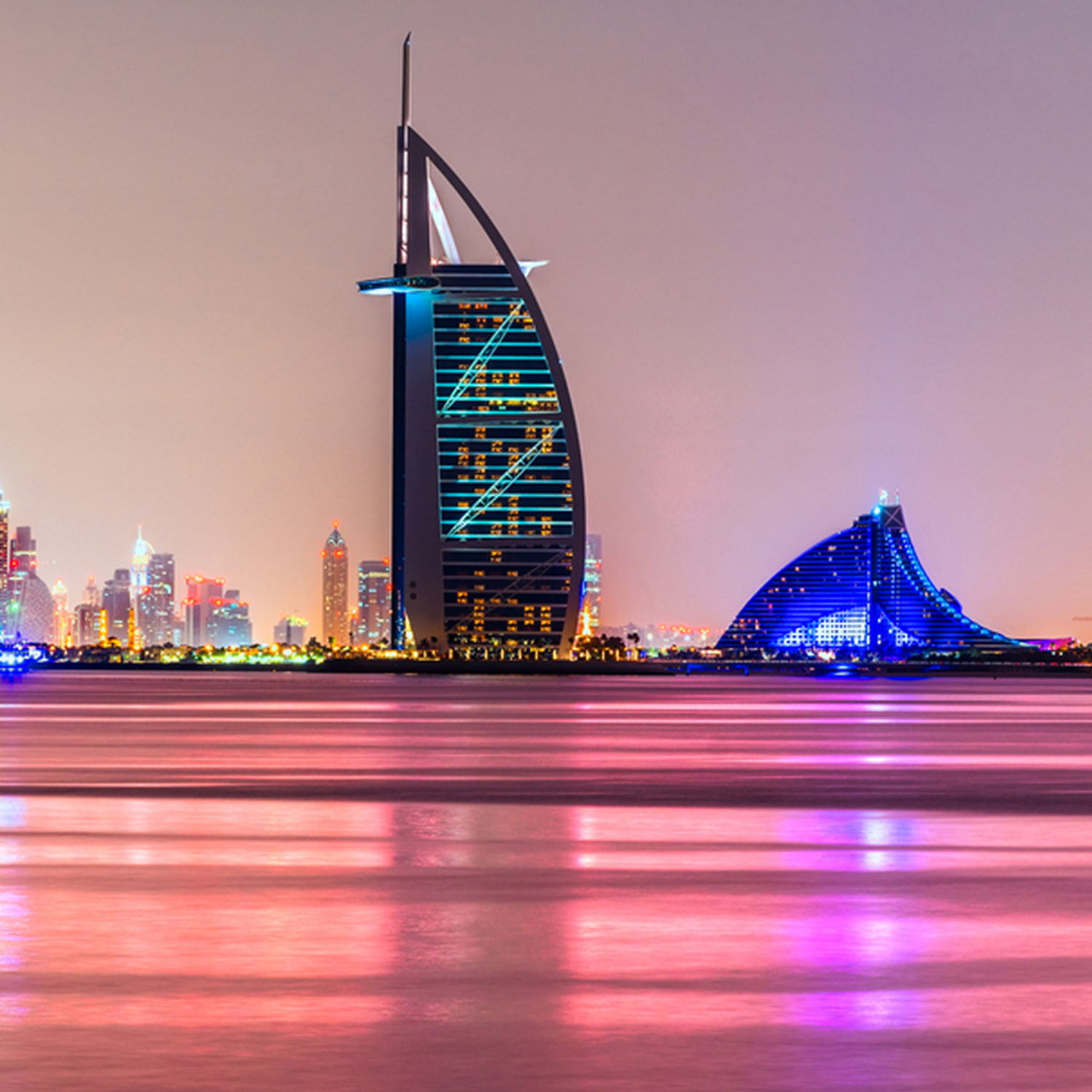 10 Things You Didn’t Know About Dubai

From robot camel racers to gold vending machines, here are the top ten things you probably didn’t know about the ‘Pearl of the Persian Gulf’.

1. The probability of meeting a local person is almost zero 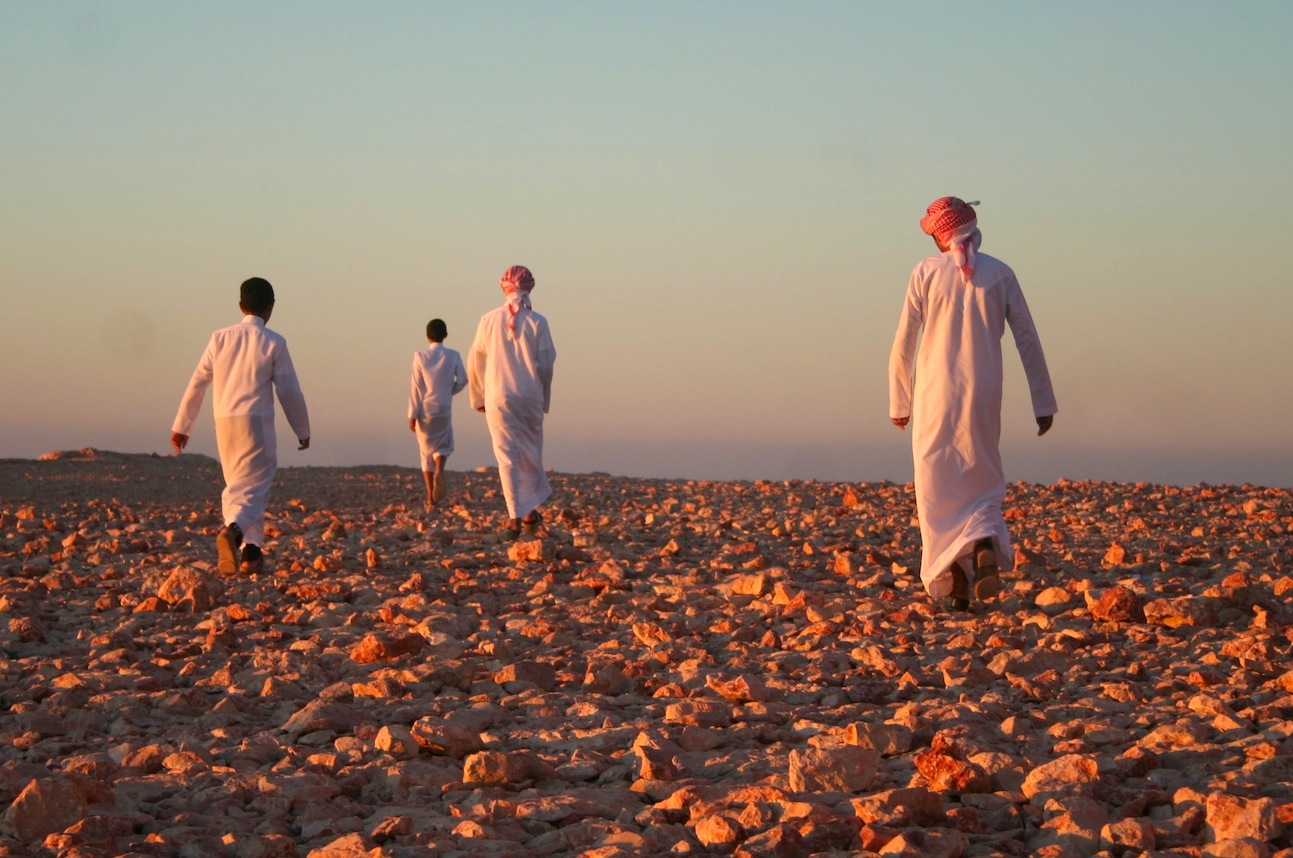 Emiratis make up only 15% of Dubai’s population and they usually stay away from the main tourist circuit. The sole chance of you encountering an Emirati will be at the airport, while getting your passport stamped. The locals are outnumbered by expats to almost six to one.

2. The whole ‘skyscraper city’ is a hype 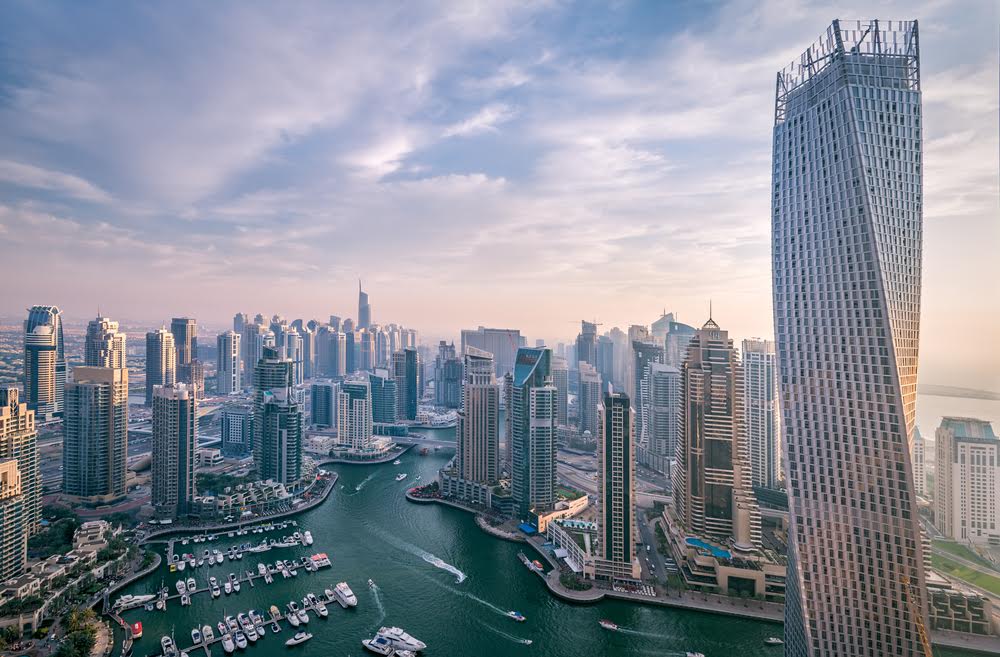 3.The cops zoom around in super cars 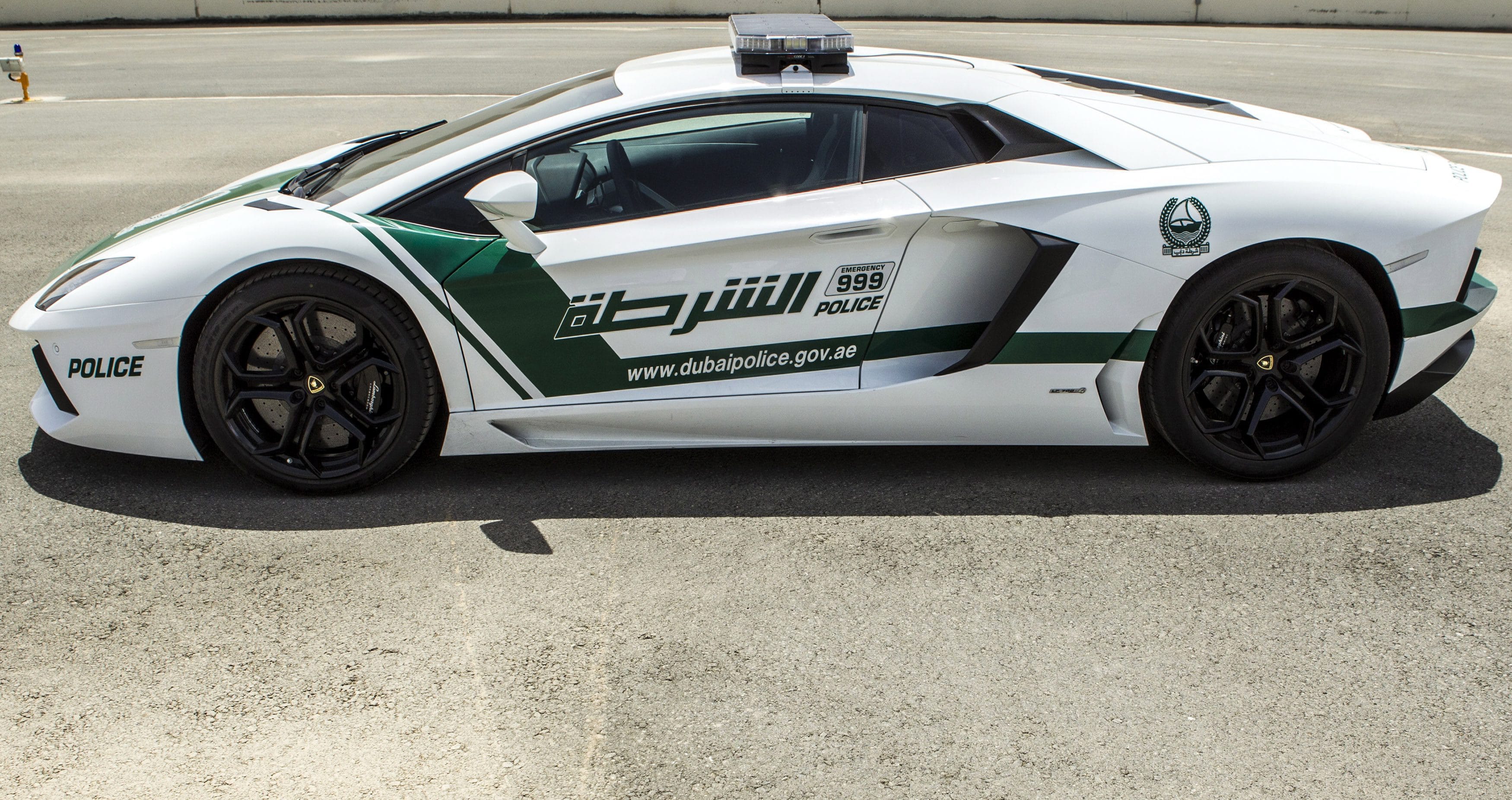 Dubai streets are famed for the fairly large number of supercars. As a result, the cops needed something equally powerful to catch up with the Ferraris and Bentleys. The current law enforcement fleet include a McLaren, Bugatti Veyron  and a Lamborghini Aventado.

4. Interesting stuff turns up at the ‘lost and found’ 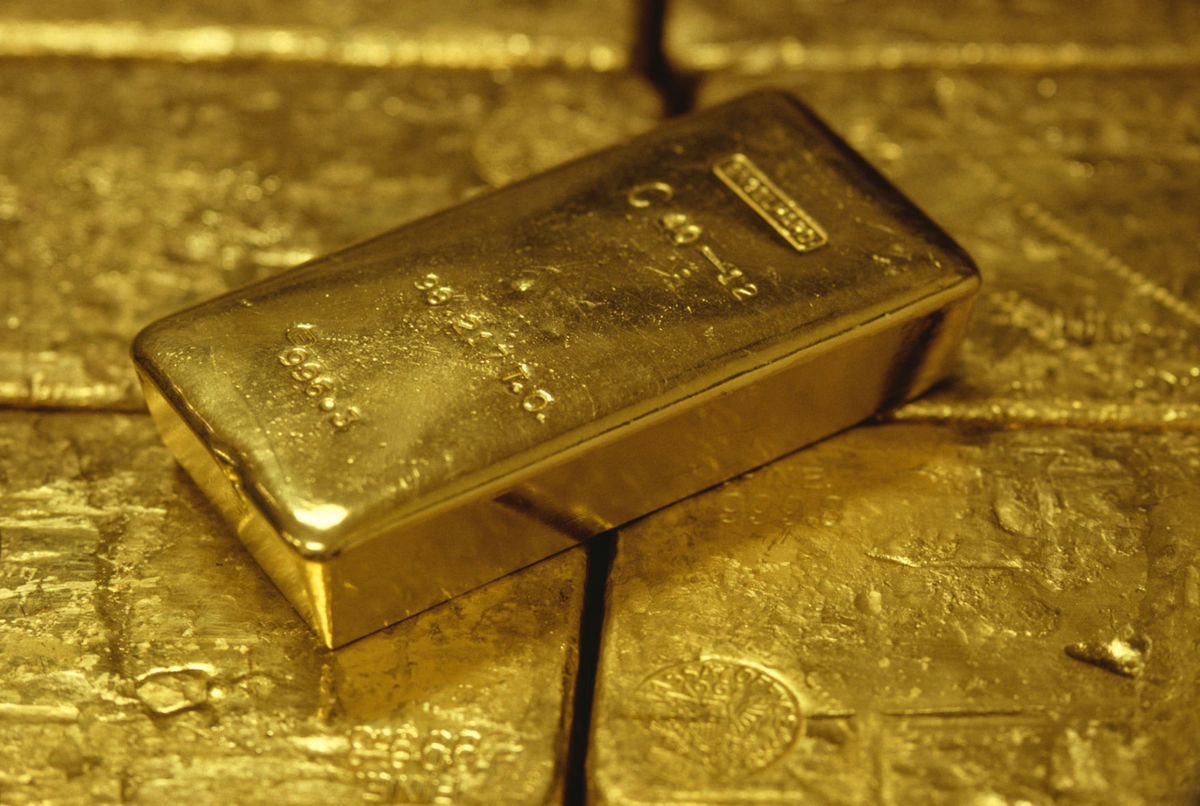 5. The Crown Prince of Dubai is a pretty cool guy 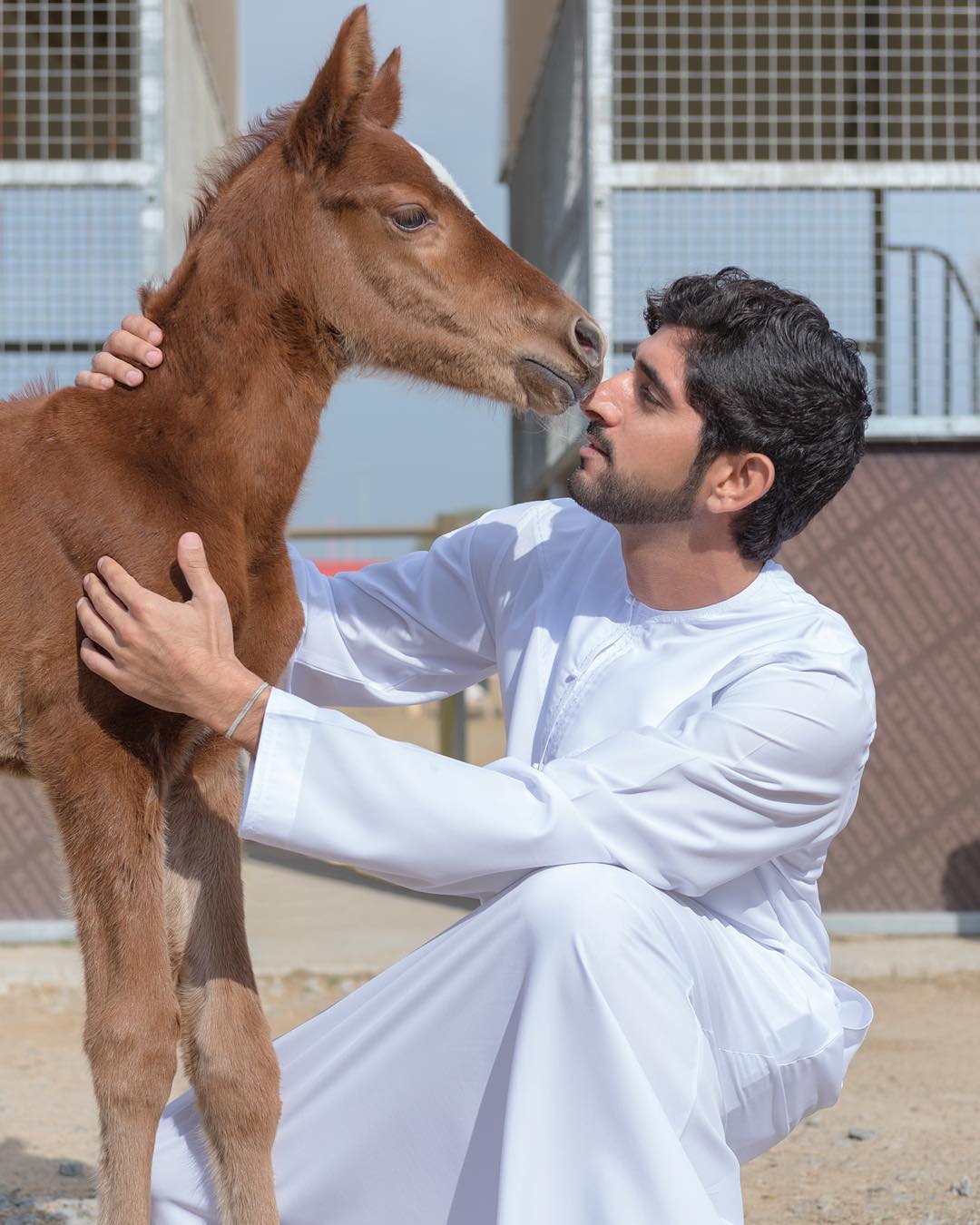 Hamdan bin Mohammed Al Maktoum – or Fazza, is the handsome, media-friendly poster boy of the royal family. He dabbles in photography, travel, adventure sports and writes Nabati (a local form of Arabic) poetry. He loves a good photo so much that he constituted the Hamdan International Photography Award in 2011 with a total prize money of $120,000.

6. The city started out as a pearl diving outpost 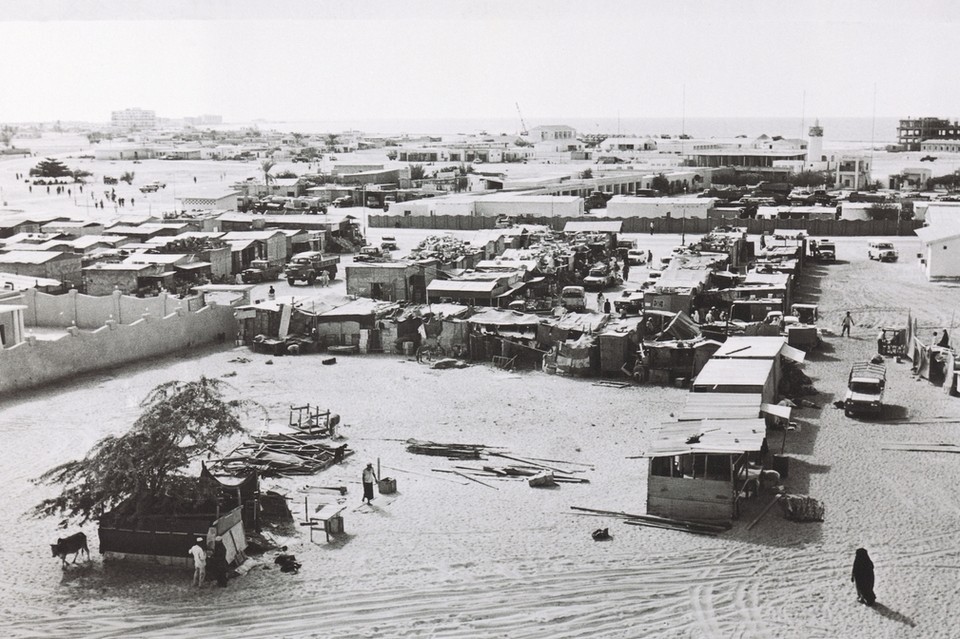 In the early 20th century, before oil was discovered, Dubai was a small fishing and pearl diving outpost. The discovery of artificial pearl by the Japanese severely crippled the industry until it was totally decimated by the discovery of oil in the mid-1900s.  There are quite a few locals who have descended from pearl divers who are trying to preserve the tradition.  You can explore an extensive collection of pearl diving equipment and accessories like fishing nets, scales, baskets and  copper scoops at the Dubai Museum and the Saeed Al Maktoum House.

7. You can buy gold from a vending machine 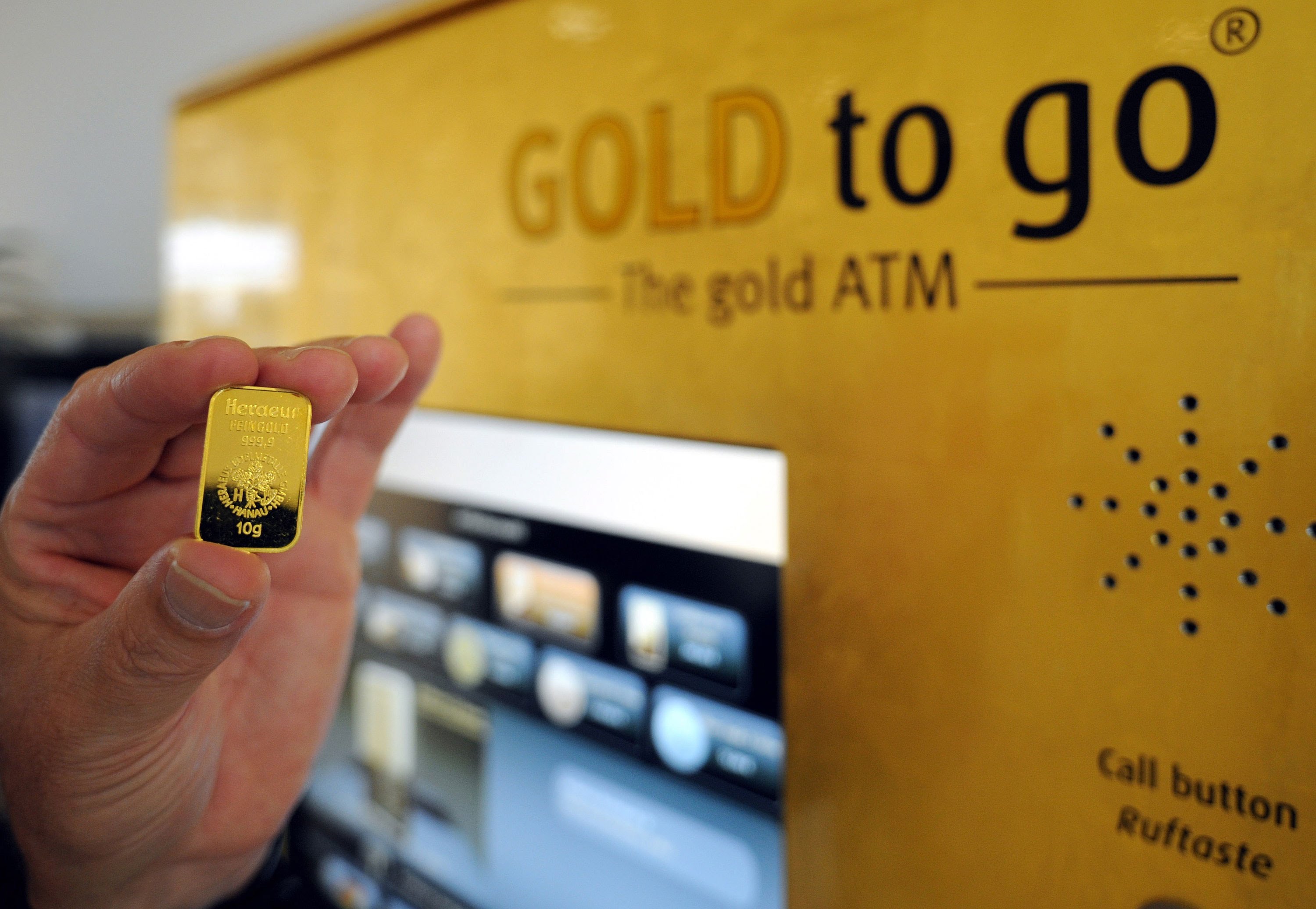 The Gold to Go ATM allows dispenses anything from a 2.5-gram, 24-karat gold coin to a one-ounce gold bar. The machine updates its prices every 10 minutes, based on current gold spot prices.

8. The city has a replica of an 800 year old engineering brilliance 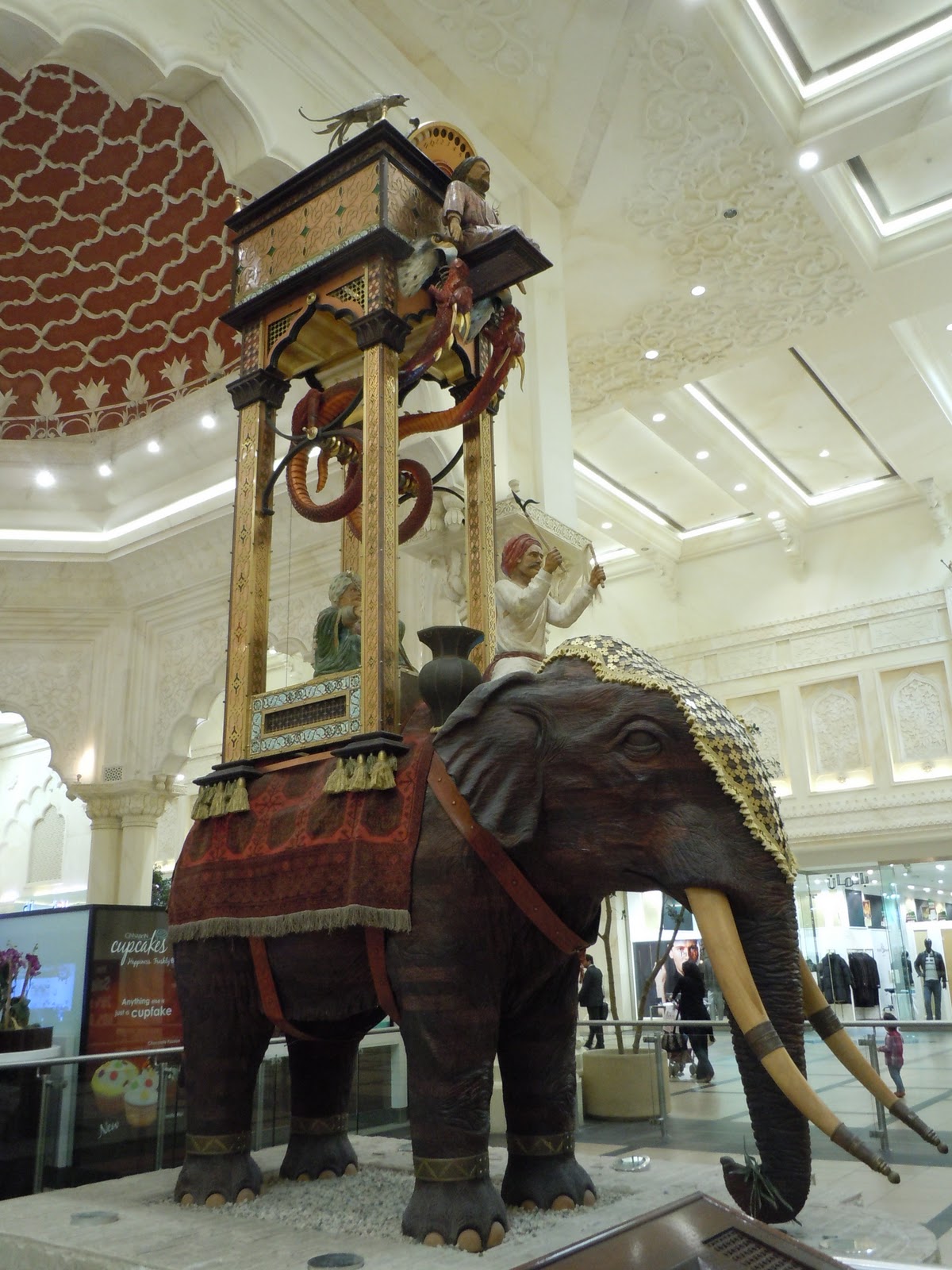 The Elephant clock  was an ingenious time keeping device designed by the polymath inventor Al-Jazari, who worked as chief engineer for the Artuklu Palace in Turkey during the middle-ages.  The 11 foot Castle astronomical clock was so complex, it is now considered to be an example of an early programmable analog computer. The original was lost to time but it’s full-size, working replica can be see in the India Court portion of the Ibn Battuta Mall. 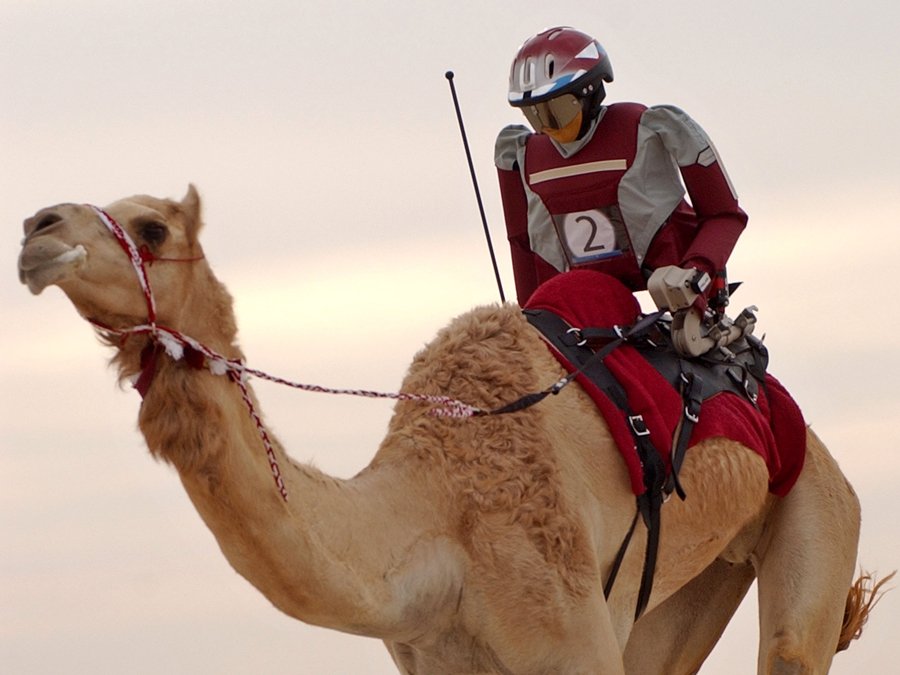 Camel racing is a popular sport in Dubai. But due to the camel’s size, only children can participate in these races. In the past, the city received flak from human rights organisations for illegally trafficking kids for the sole purpose of being used in camel races. Dubai finally came up with the ingenious solution of replacing the children with child-sized robots which can cost anywhere between $300 to $10,000.

10. The city has zero debt tolerance 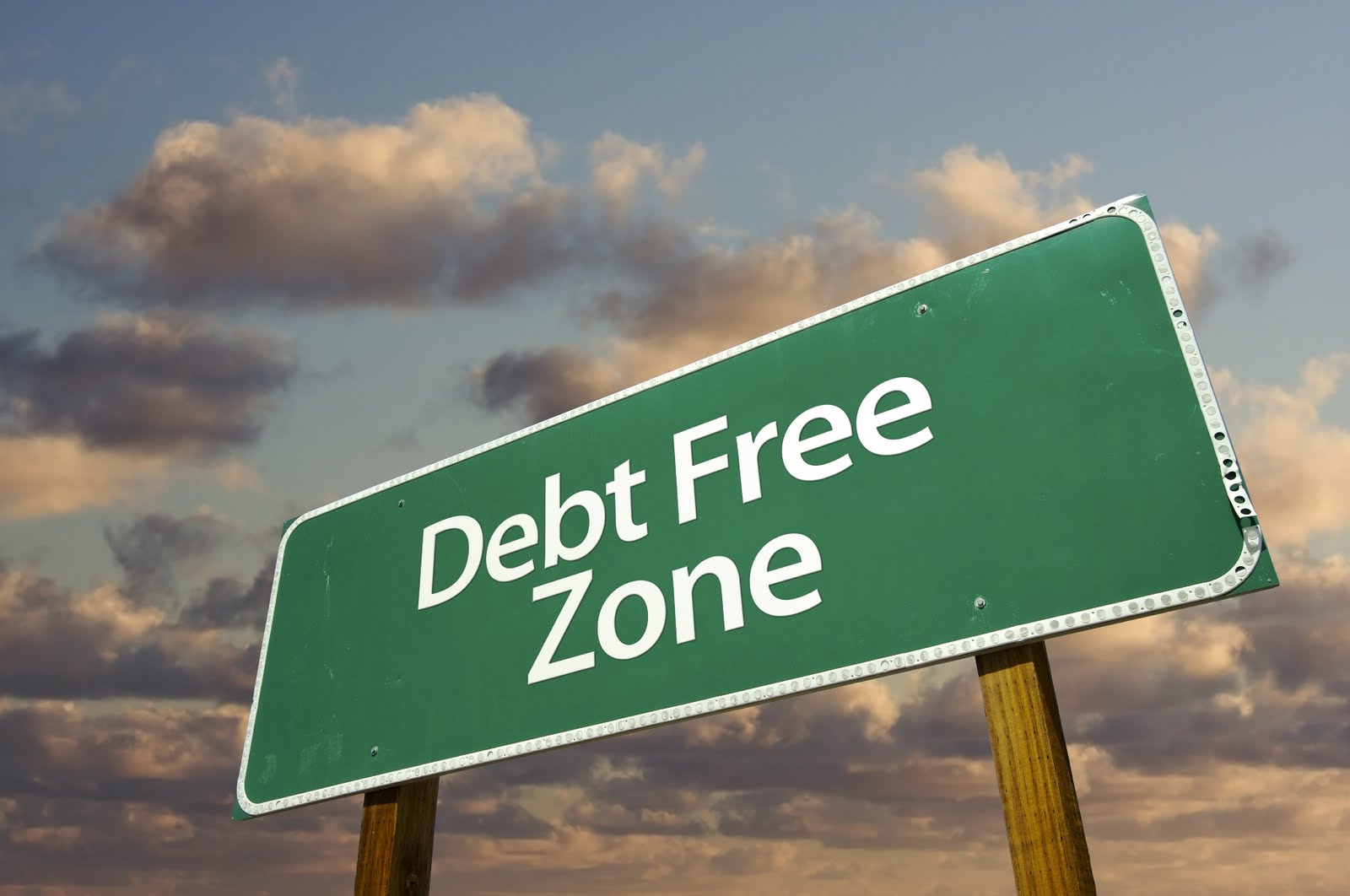 Dubai has a strong stance against its residents incurring debt. If your credit card bill goes unpaid for more than a certain period of time, you will be sent to jail or get deported. There are several instances of expats splurging more than they could afford and ended up getting sent back home.

Planning a visit? Get the best deals on Dubai Holiday Packages!

Someone once told me to keep an open mind....I tried it for a day and some jerk stole everything!
Tags: dubai things to know,cool facts about dubai