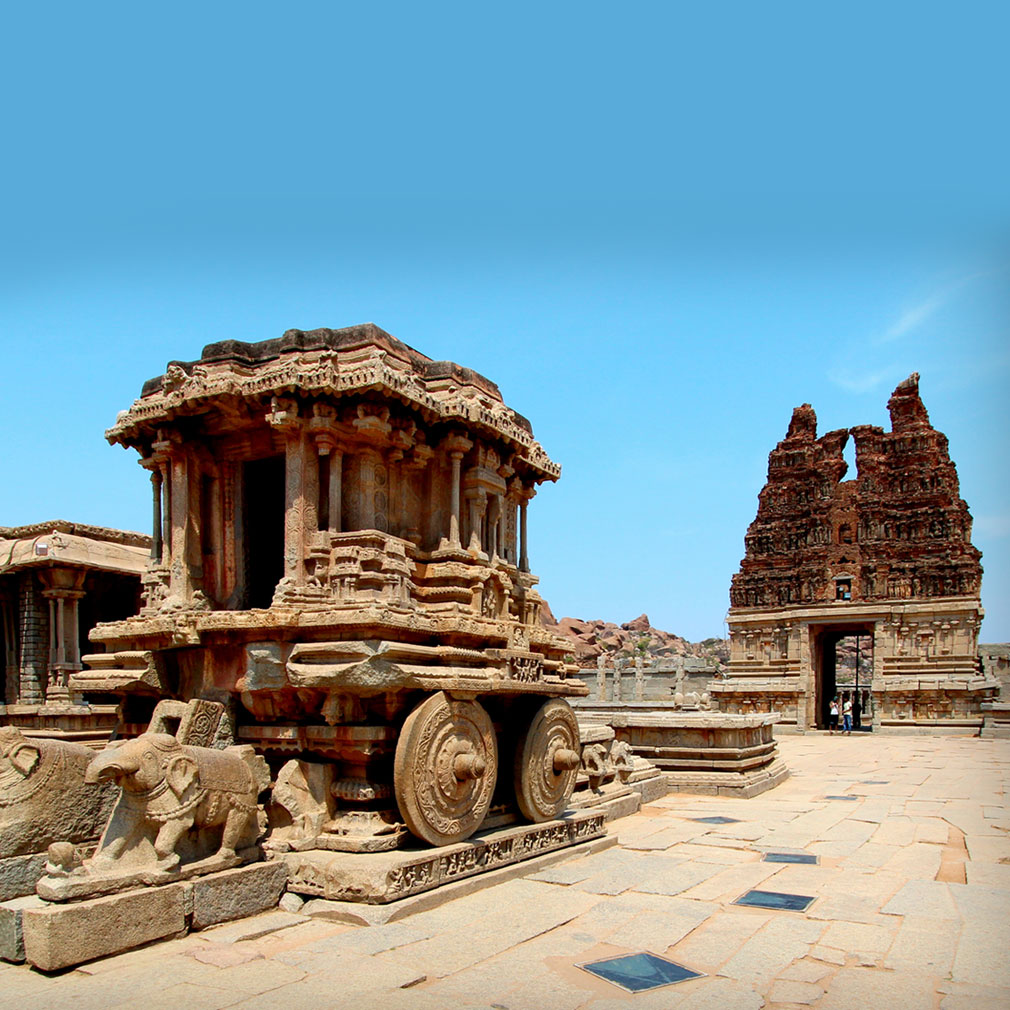 An assorted mix of temples, rich history, the serenading Tungabhadra and an abundance of culture. You get all this and more on a trip to the UNESCO world heritage site of Hampi. Often referred to as A Forgotten Empire, The Boulder City, Kishkindha Nagari in the Ramayana  and The City Of Ruins, Hampi is the place where time stands still and you can’t help but gasp at the magnificent reminisces of a glorious time gone by. We list out things that you can do in Hampi when you get teleported in time. So get set with a lot of sunscreen and a water bottle and explore the stunning landscape of Hampi. 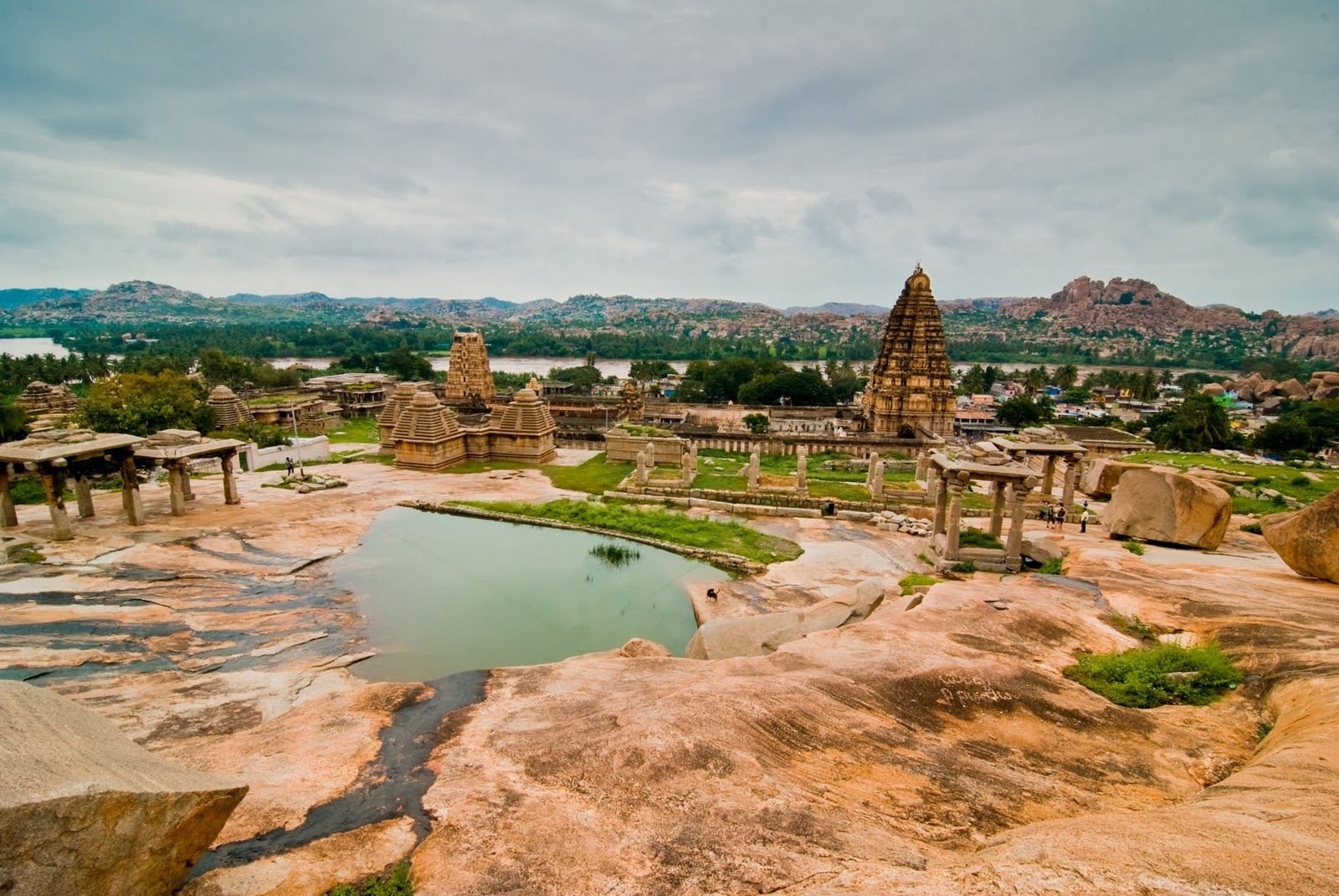 Hampi’s most popular attractions are its fascinating ruins and giant boulders. Some prominent buildings of The City of Ruins include the imposing Elephant Stables, Lotus Mahal, Stepped Tank, Watch Tower and the Zenana Enclosure. One of our favourites is the stunning Vithala Temple which is much loved by film makers.

With over 2,000 temples across 26 square kilometres, Hampi has famous Hindu temples such as the Badavai Linga, Achutaraya Temple, Hazara Rama Temple, Krishna Temple, Vittala Temple and the Chandramauleshwara Temple among others. The only active place of worship in the protected area now is the Virupaaksha Temple, the only temple to have its own elephant!

The tiny island across the Tungabhadra river, also known as Virupapur Gaddi, is a backpacker’s paradise.  With a number of budget accommodation places, you can stay in cute little huts with hammocks. Explore the rugged unexplored trails of Hampi on rented bicycles and scooters. If bouldering interests you, enroll yourself in bouldering lessons and get to climb those boulders. Also, trek to the Monkey Hill across the Hampi river and watch the best sunset ever. 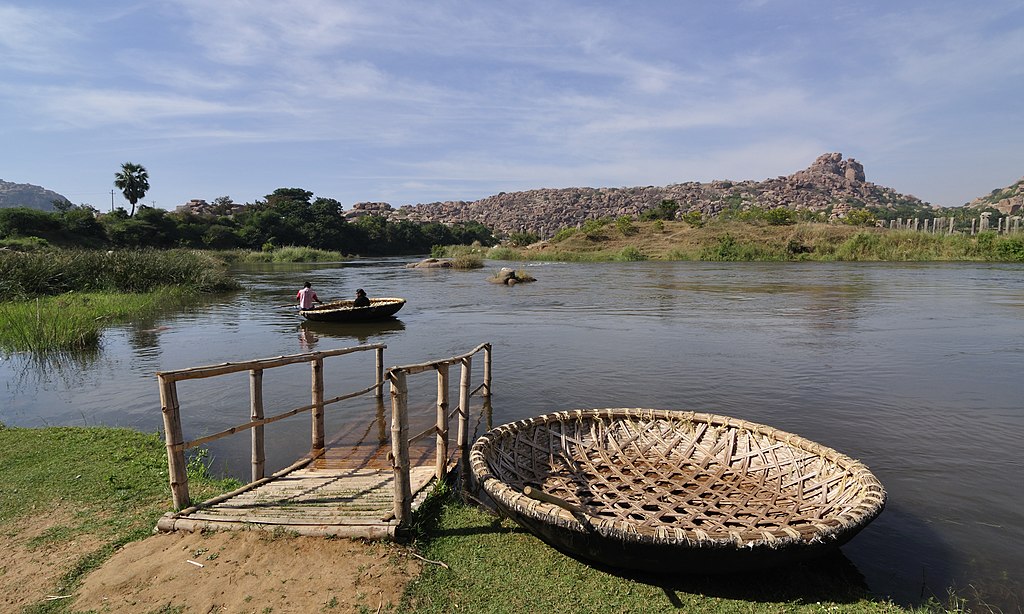 You need to take a ride on the bowl shaped boats along the Tungabhadra River. These boats take you to Anagundi which is believed to be the birthplace of Hanuman.

Megha is a hoarder of books and indie magazines. She is either on a trip or planning one. And in between, she becomes a storyteller and writes travel stories, too. You will find her exploring the city for new coffee shops. She prides herself with awesome taste in music and dreams everyday of receiving her Hogwarts letter.
Tags: weekend getaway,hampi 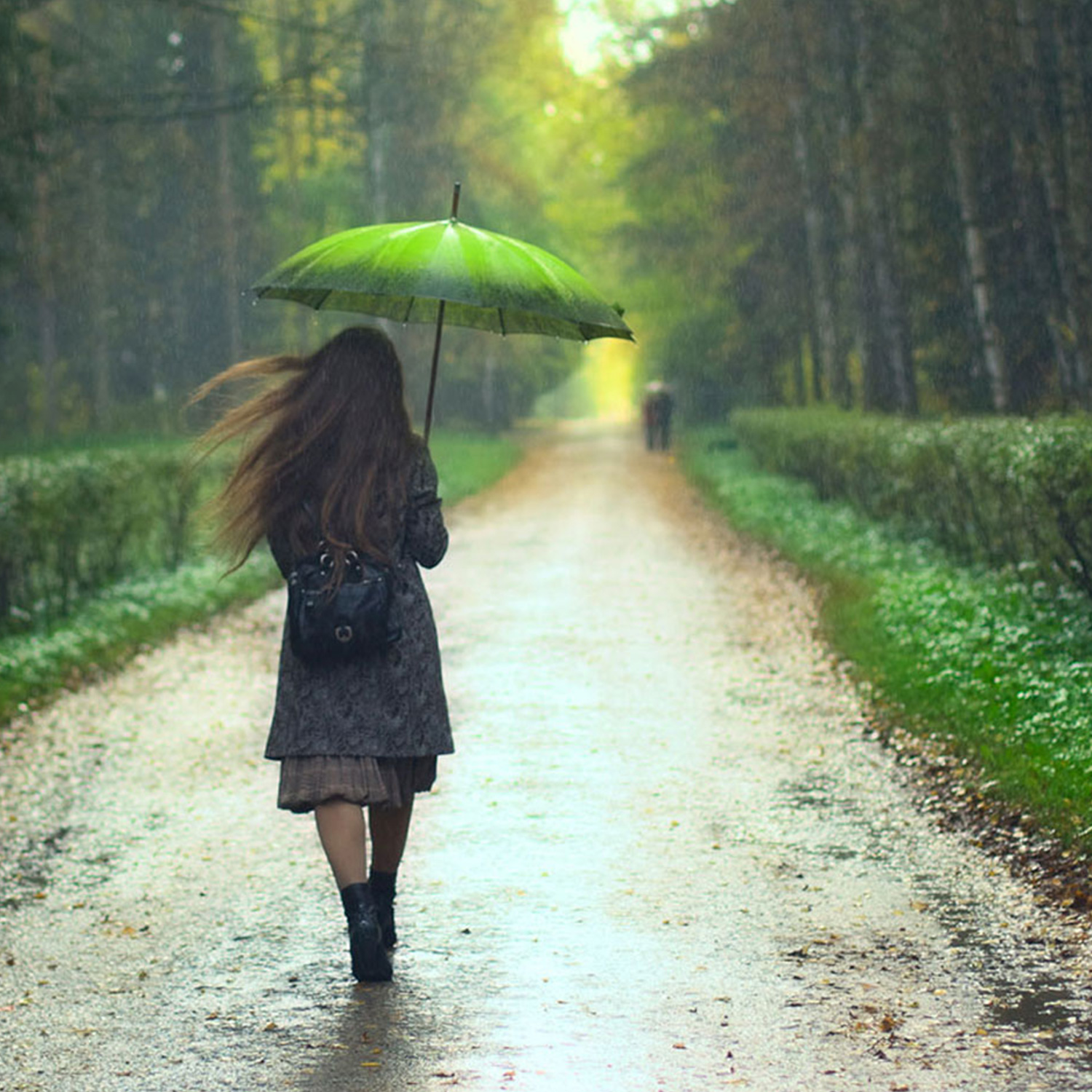 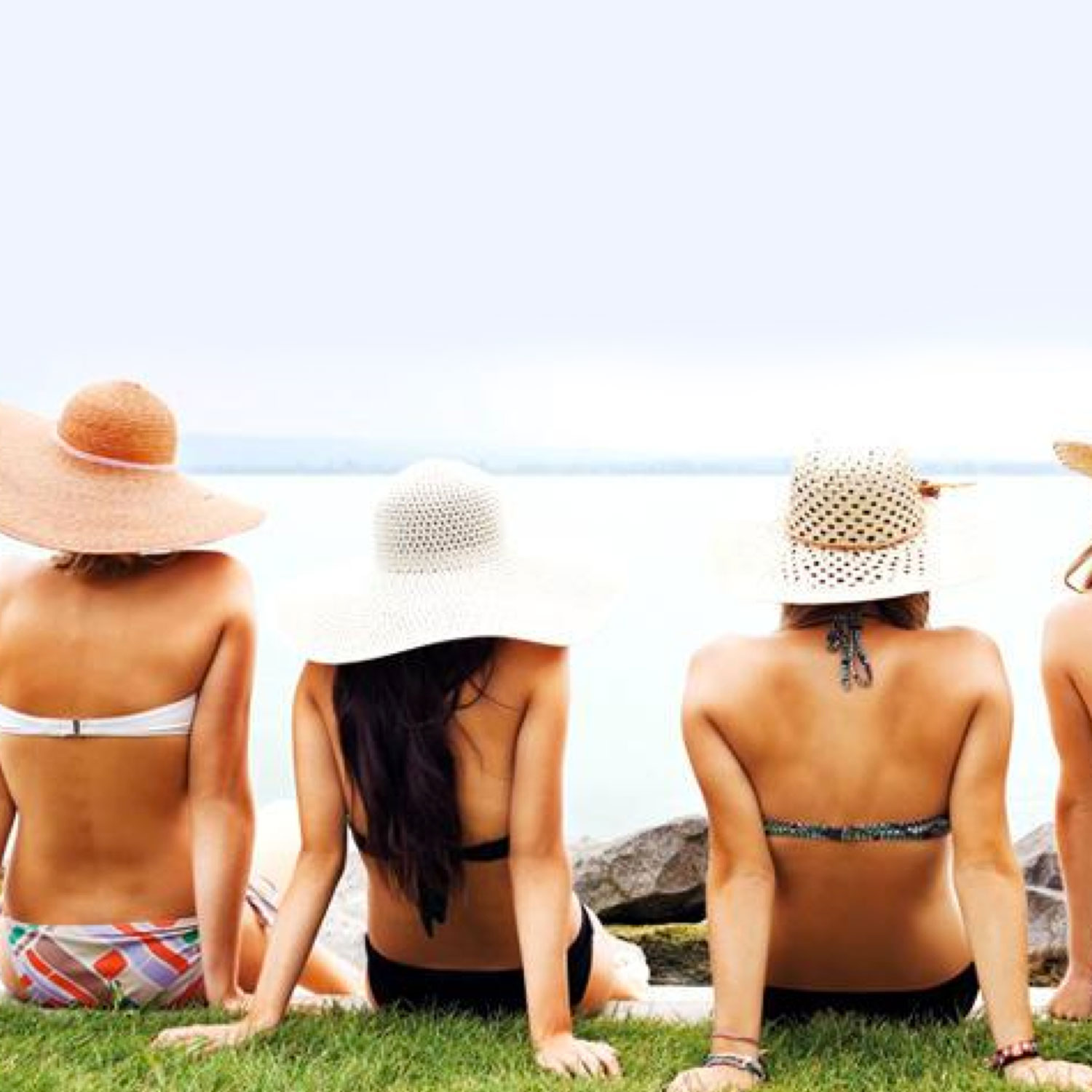