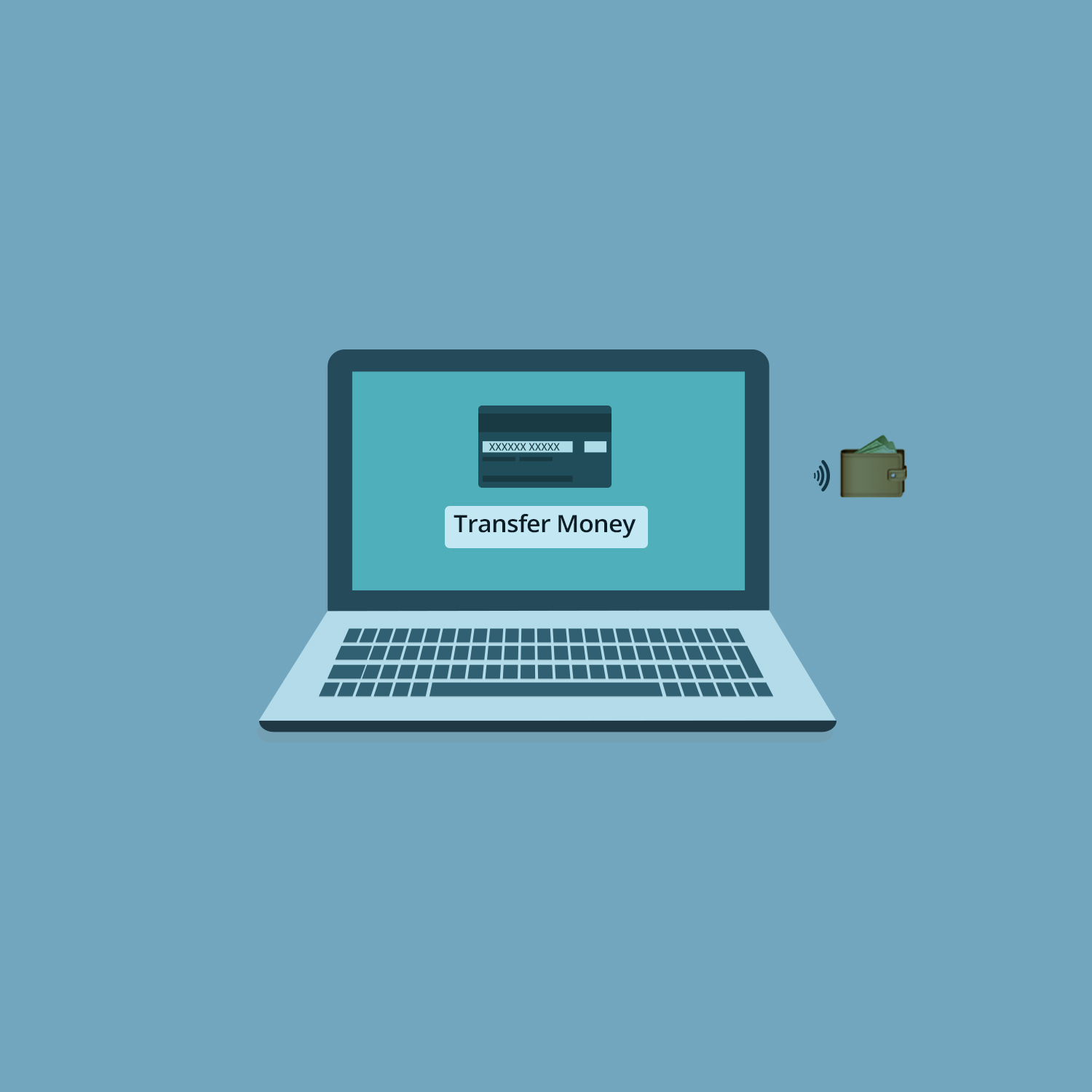 Via.com has introduced unified payment interface (UPI) as a paying method on its website across all business lines. In a bid to enable people to seamlessly pay for buying online travel, Via.com is one of the first travel ecommerce companies to adopt the UPI, the government-backed system that allows money to be transferred between bank accounts through smart phones.

Currently, the company has launched UPI as a payment option on its desktop. Anybody who has a virtual payment address (VPA) registered with their bank, can make a payment directly using the UPI flow. The adoption of UPI by online players such as ours would drive higher customer adoption of this seamless system. The company is also looking at making the UPI available on its app by the next one month.

Users can download UPI app of their respective banks and create a VPA, linking it to their account in any bank to start using the system developed by National Payments Corporation of India (NPCI), the agency that handles all retail payments in India.

The UPI system, which merges several banking features on a single mobile application to enable seamless fund routing and merchant payments, was launched in August. Via.com already allows customers to make online payments through net banking, mobile wallets and credit/debit cards. The company expects a 8-10 per cent shift in transactions from wallet & net banking towards UPI given the ease of use. This number is further expected to grow as and when UPI will be made available on the mobile app. 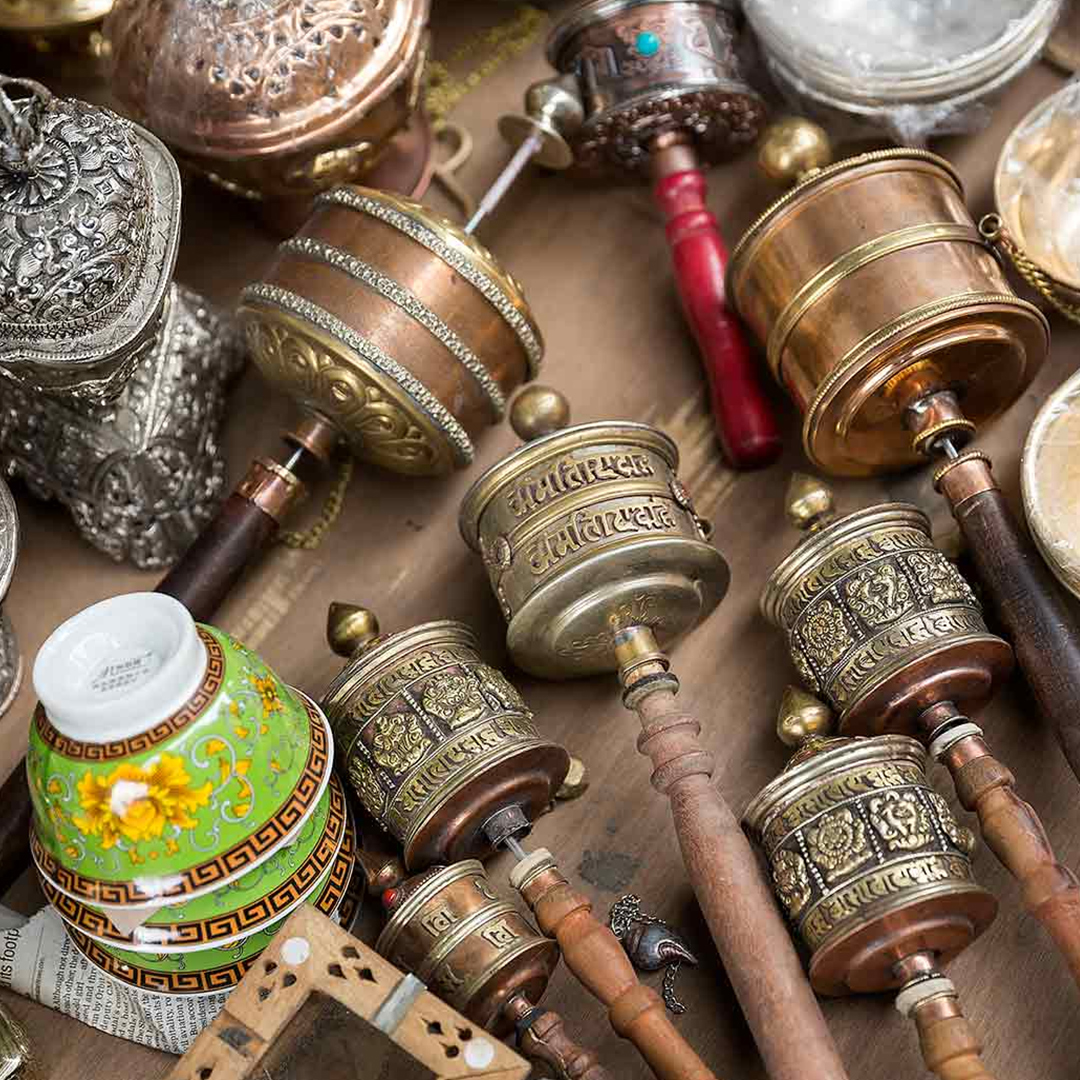 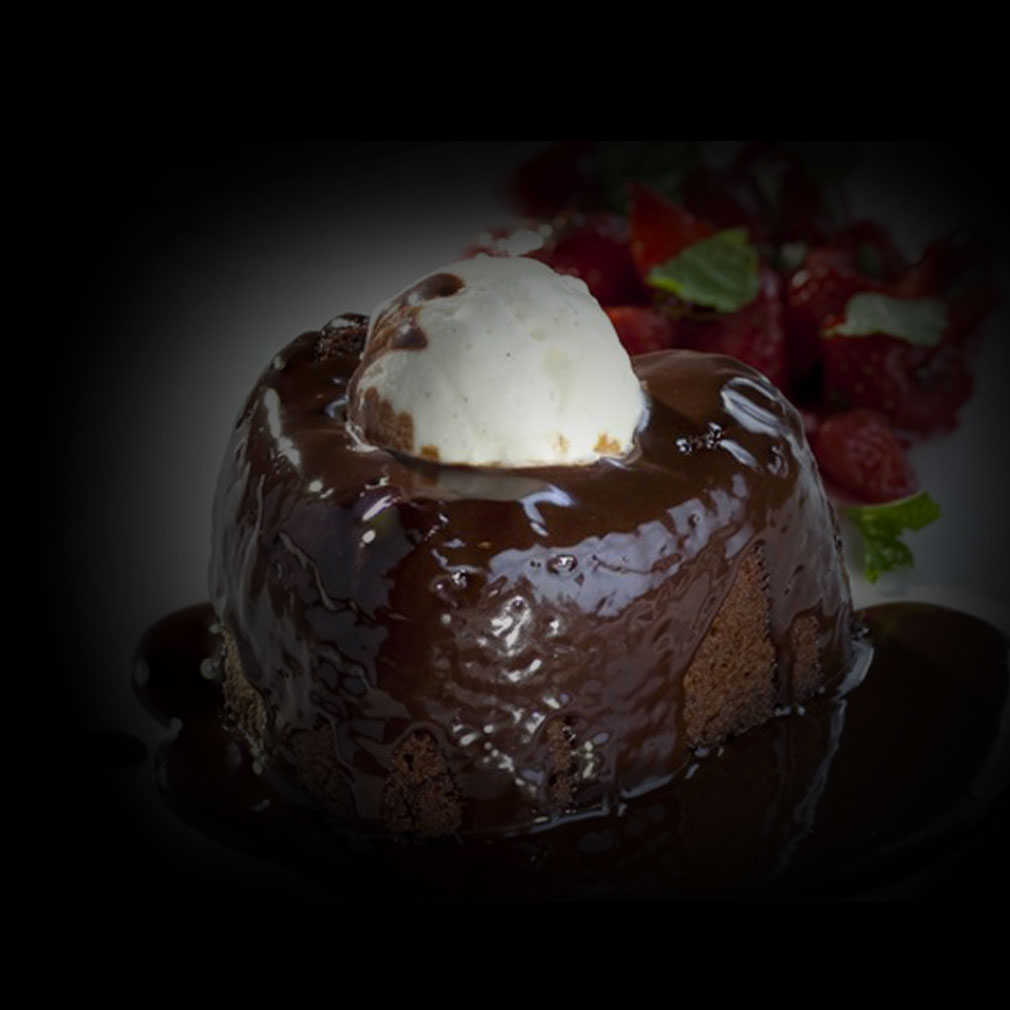 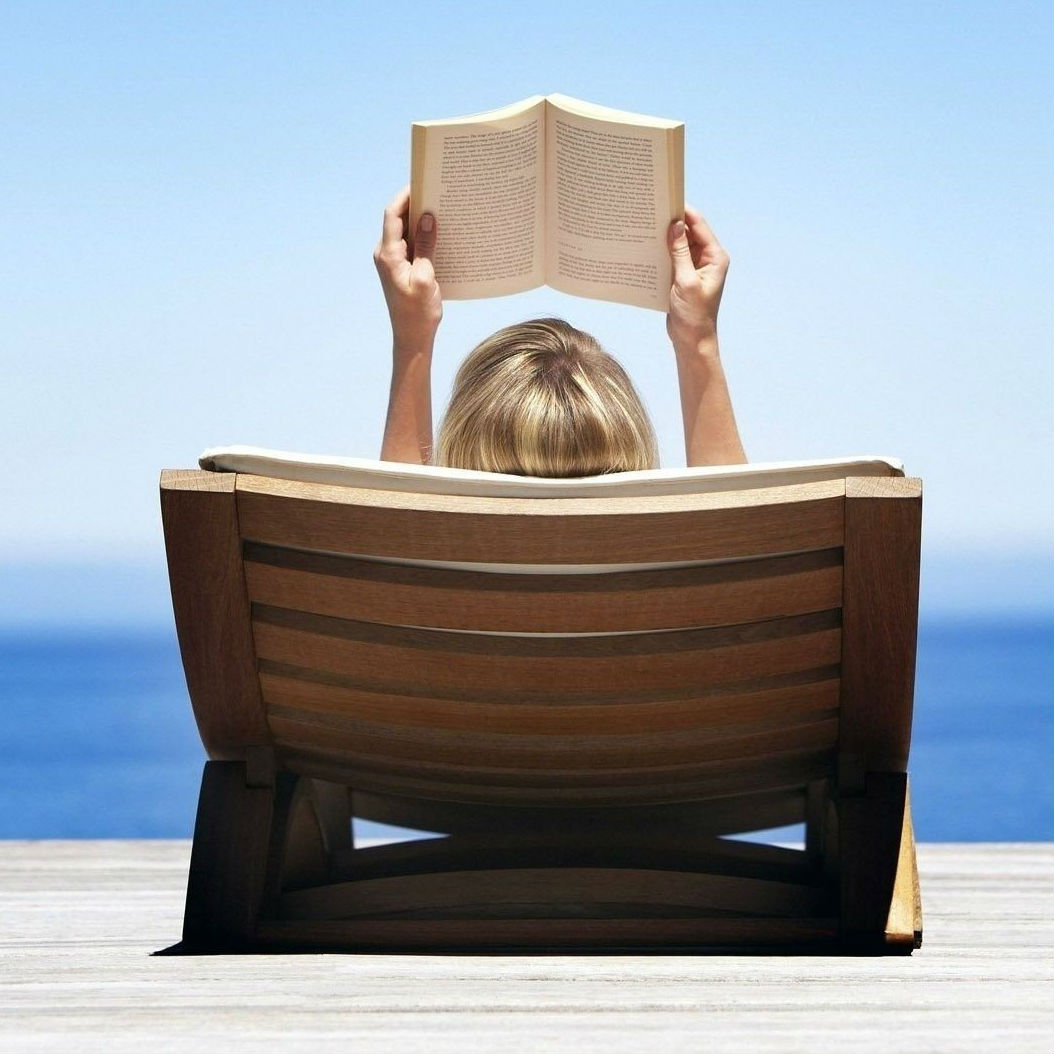 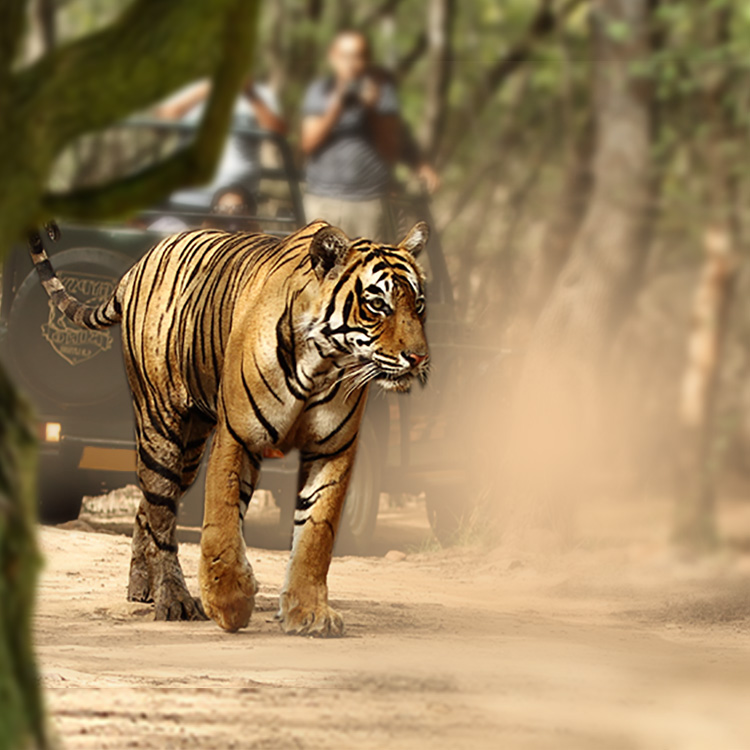