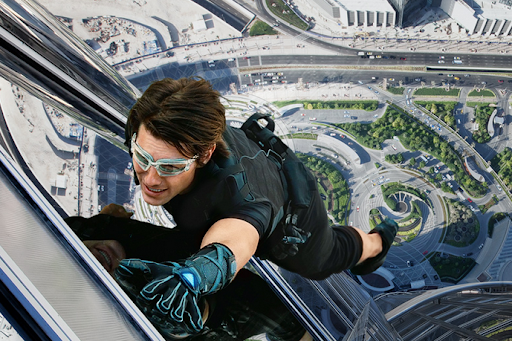 In the film industry, the location of shooting the movie or shot is the most vital part. Finding the right TV film location is crucial for the movie’s success. Most of the filmmaker’s lookout for the most gorgeous place with skyscraper buildings, tempting mountains and breathtaking beaches. Depending on the movie scripts, the appropriate location is chosen to add stars to the movie.

Extensive research is done to find the right spot or each shot in the movie. Whenever it comes to searching for a beautiful place with magnificent views, breathtaking scenes, one holds the hearts of thousands of filmmakers i.e. Dubai. Dubai is known for world-class tourism and magnificent tailored destinations. Let’s know which movies were shot in Dubai inclusive of both Hollywood and Bollywood.

Nowadays, Hollywood is being more passionate about Dubai. If I give you the exact number then 50 Hollywood films have been shot there so far. I’ll not test your patience by keeping you away from the most interesting part of the article.

Without a mention of the Mission Impossible series, any discussion about the movie shots in Dubai would be incomplete. The movie was released in 2011. People gave so much love to this action-packed movie.

In the movie, Tom Cruise, reprising his iconic Ethan Hunt role, slowly glides down Burj Khalifa, Located in the heart of Downtown Dubai. Tom Cruise glides from a height of 1700 feet, this stunt is famous as the ‘ Mission Impossible Dubai’ stunt. Other places that can be seen in the movie are the Palm Jumeirah, the Armani hotel and Zabeel Saray.

Actor of the movie: Tom Cruise 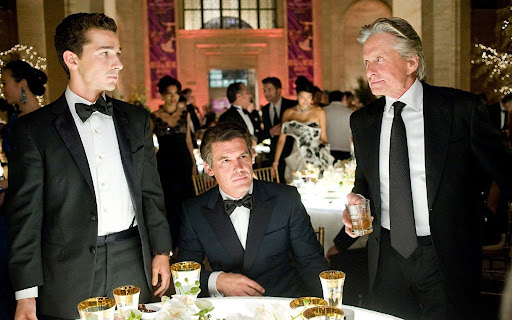 Warren Buffet once quoted, “Wall Street is the only place people ride to in a Rolls Royce to get advice from those who take the subway”.

The Wall Street: Money never Sleep is a 2010 American drama film. The story of the movie is focused on money, ambition and greed. The Wall Street movie is all about the luxury and glamour of high-stake investments.

When the movie is about luxury, how can someone forget one of the most luxurious cities out of a luring lifestyle? Dubai is globally recognized for its luxury.

Dubai is the most favorite for filmmakers in India. Indian filmmakers are thankful for the proximity to the sub-continent. The exciting attractions, skyscrapers and beautiful buildings and stunning stretchy and sandy beaches.

Here is a list of Bollywood movies that were shot in Dubai.

Happy New Year is a famous movie in Indian cinema. It is an action-comedy entertainer movie and has ruled over the hearts of the Indian audience.

The movie is about a group of people who help the protagonist (Shah Rukh Khan) avenge his father’s death. Dubai serves as the backdrop to most of the movie’s scenes as the group travels there to compete in the dance competition.

The director of the movie, Farah Khan said that the whole script of the movie was written to keep the landscape of the city in mind.

Most of the shootings were done at Atlantis, the Palm and The Dubai Mall. Name of the movie ‘Happy New Year’ addresses the grand event Dubai celebrates. 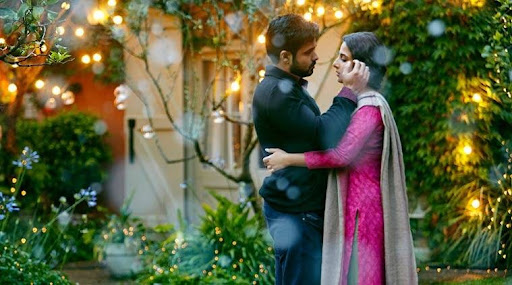 One of the most beautiful scenes in the movie is Emraan Hashmi standing in between the Miracle garden.  Dubai Miracle Garden is the world’s biggest natural garden.

Actor of the movie: Emraan Hashmi

Actress of the movie: Vidya Balan 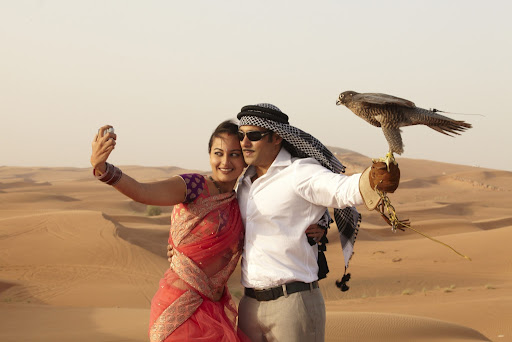 One of Salman Khan’s record-breaking movies was also shot in Dubai. Only one of the song sequences was shot there. The song sequence showed a couple enjoying themselves in the desert of Dubai.

During the shoot, the actress (Sonakshi Sinha) and the actor (Salman Khan) clicked a selfie in the desert with a falcon sitting at Salman Khan’s hand. Many fans of Salman came to Dubai to click the shot inspired by this renowned sequence.

Actor of the movie: Salman Khan

Actress of the movie: Sonakshi Sinha

Doesn’t it give a good feeling of exploring the places that have been covered by Hollywood and Bollywood cinema? Just think about how special and beautiful these places would be.

Dubai is known for its magnificent attractions and its fast-growing economy. There are hundreds and thousands of spots where people love to hang out. Even the filmmakers kept the city as their prior choice for shooting the film.

This time, these top attractions are calling you to enjoy the beauty of Dubai. So, when you’re planning to land in Dubai. If you are planning for it right away then we have something for you. via.com is offering Dubai packages exclusively for you. Visit the website now!